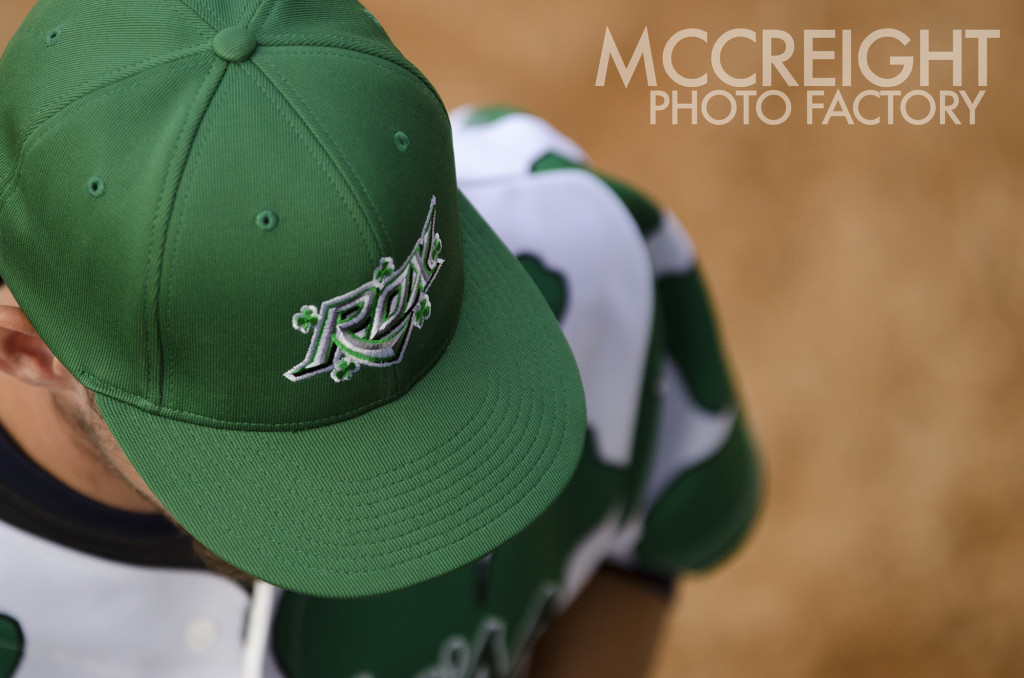 Last night I had the opportunity to photograph another St. Cloud Rox baseball game. The team was dressed in green to celebrate Summertime St. Patty’s Night. Before the game began the Rox honored their own Chris Paul with the 2014 Rox Team MVP who rolled through the season with some impressive stats. 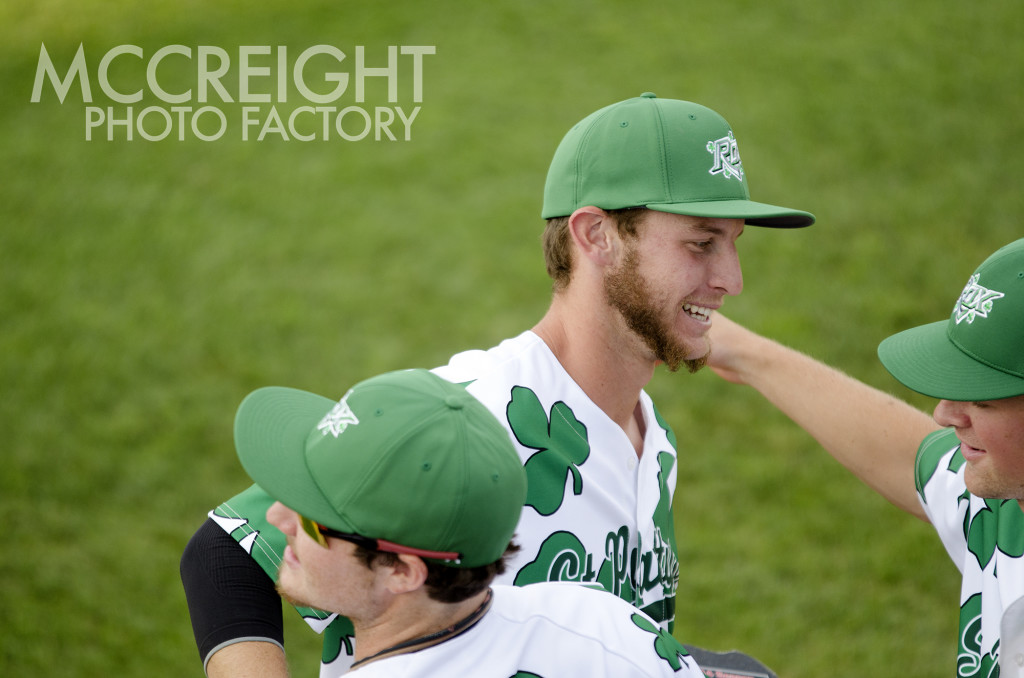 As the game got underway the Thunder Bay Border Cats began to tally up the runs. The scoreboard was starting to look bleak for the Rox as it crept all the way up to 5-1. 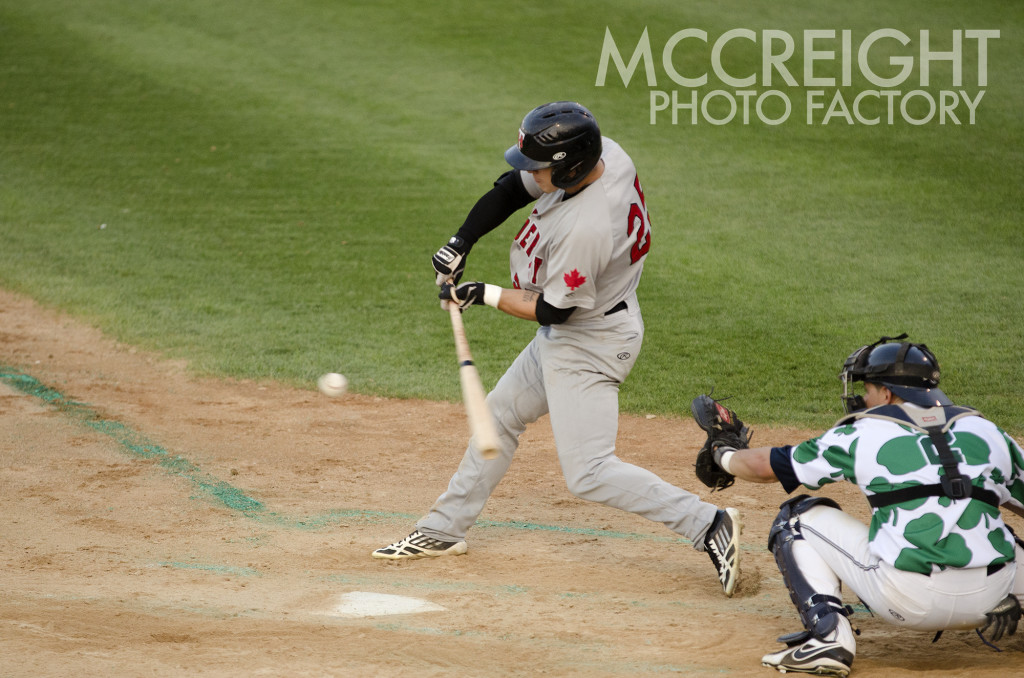 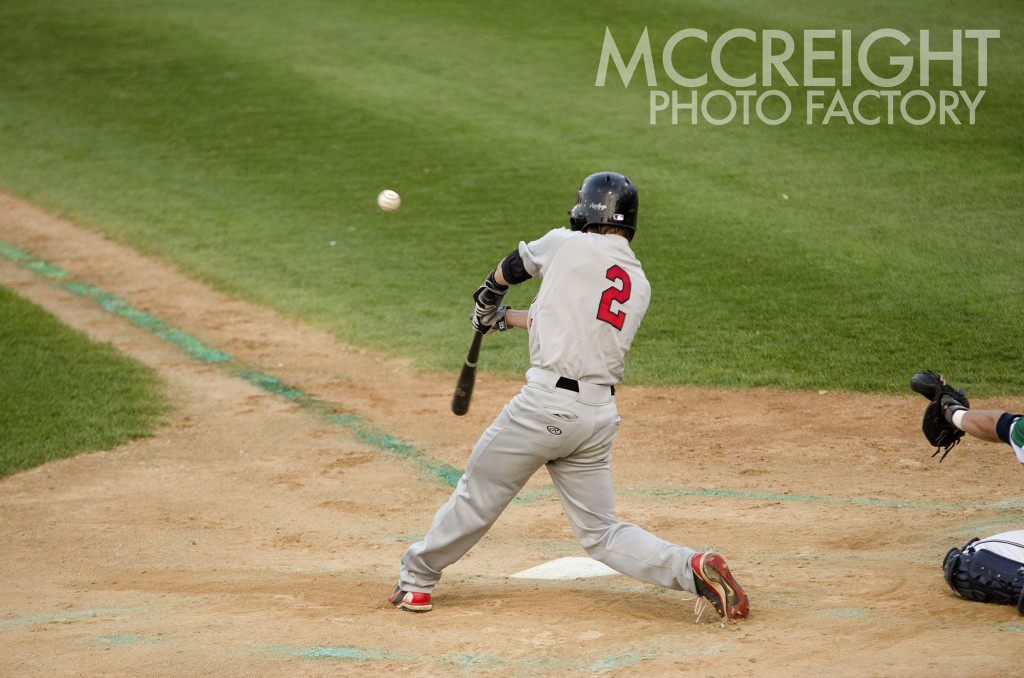 As the game was going south the fans kept their spirits up and Chisel kept the young ones happy. 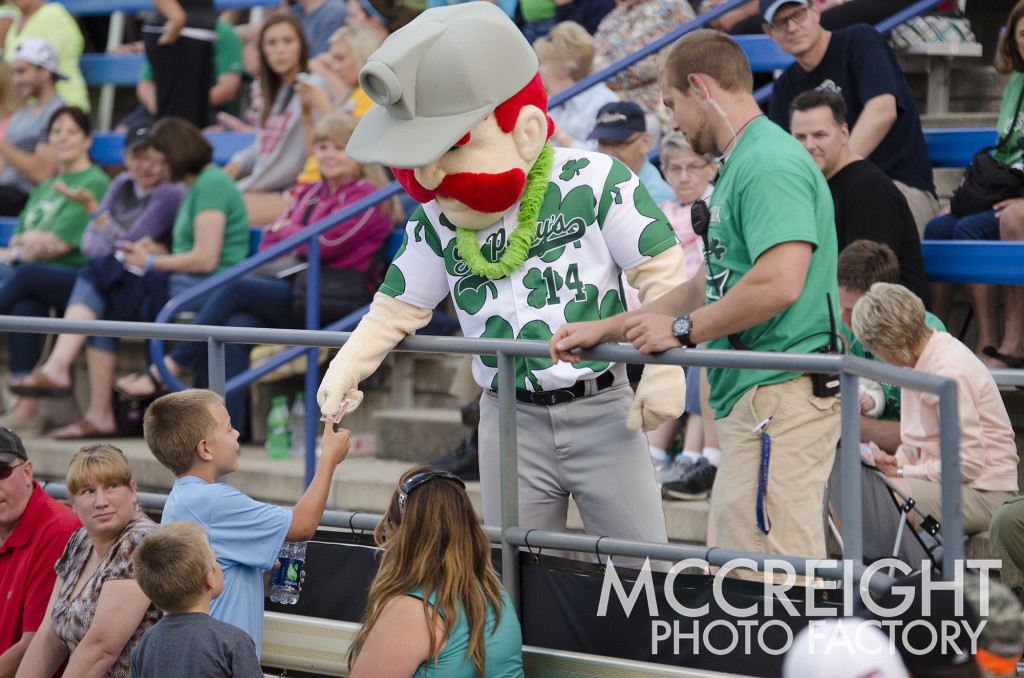 As the game began to enter the final innings the Rox started to make a comeback. They rallied and brought the score deficit down to 1 point heading into the 9th inning. 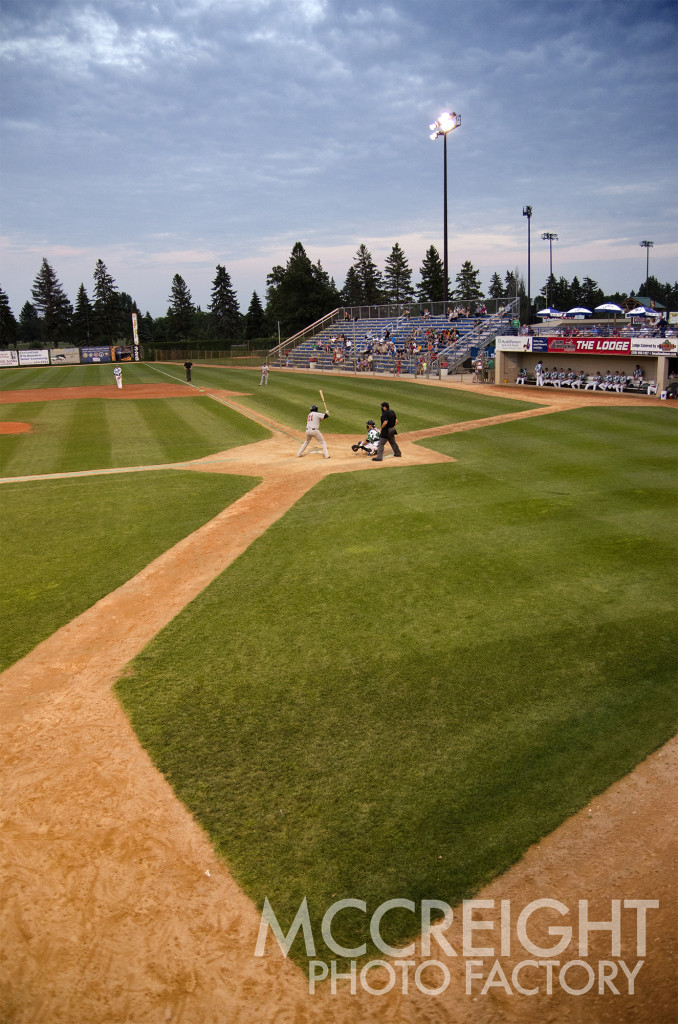 The Border Cats put up two more points in the 9th and just kept ahead of the Rox at the end to win by a score of 7-6. 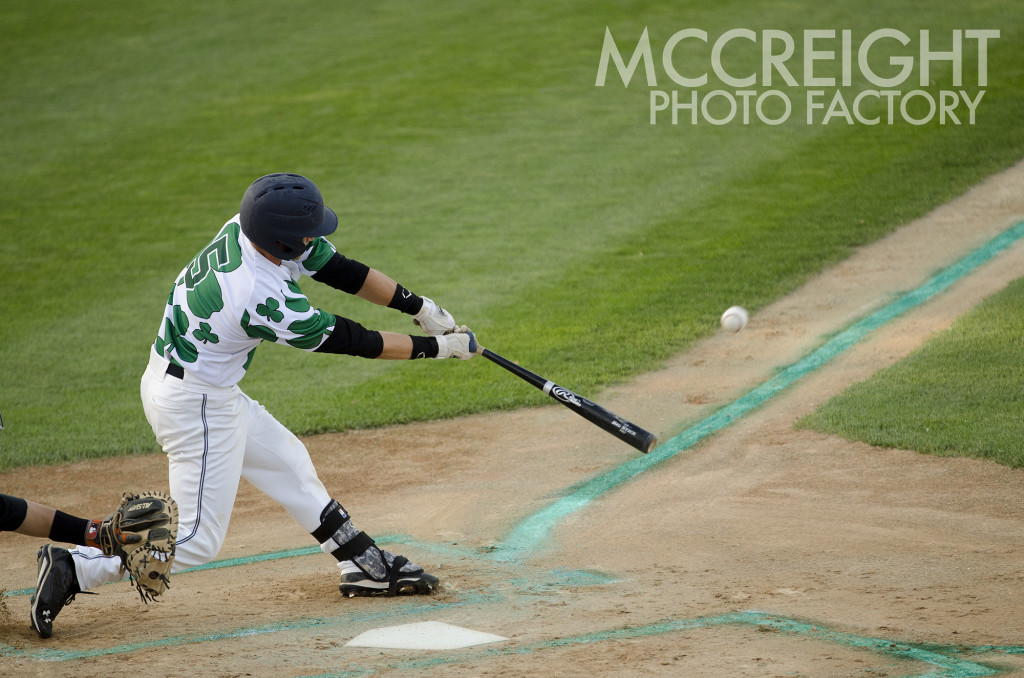 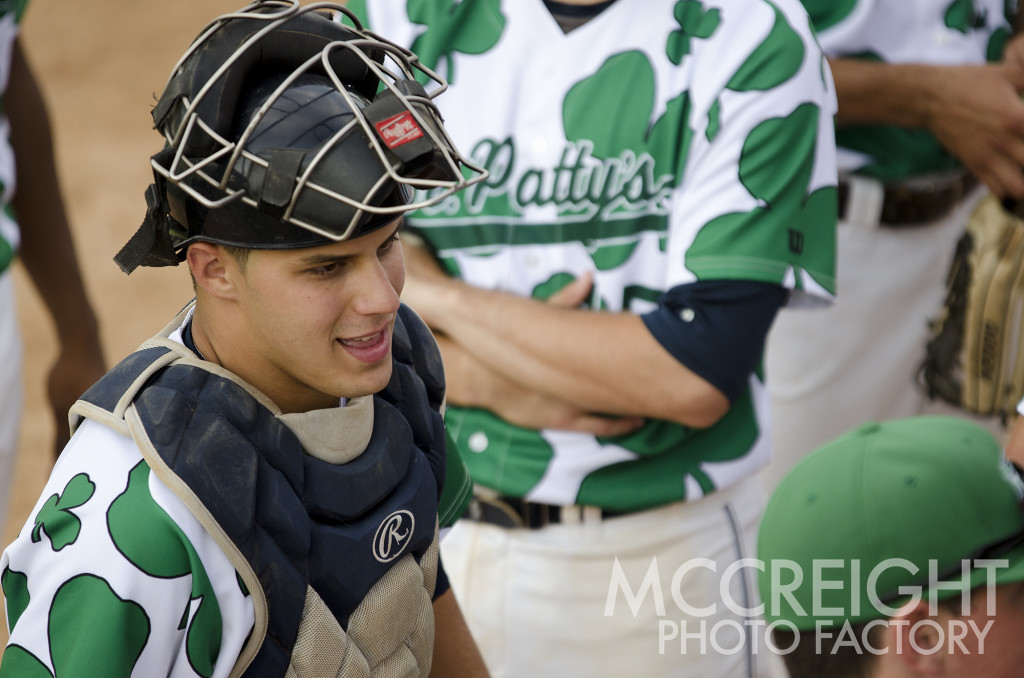 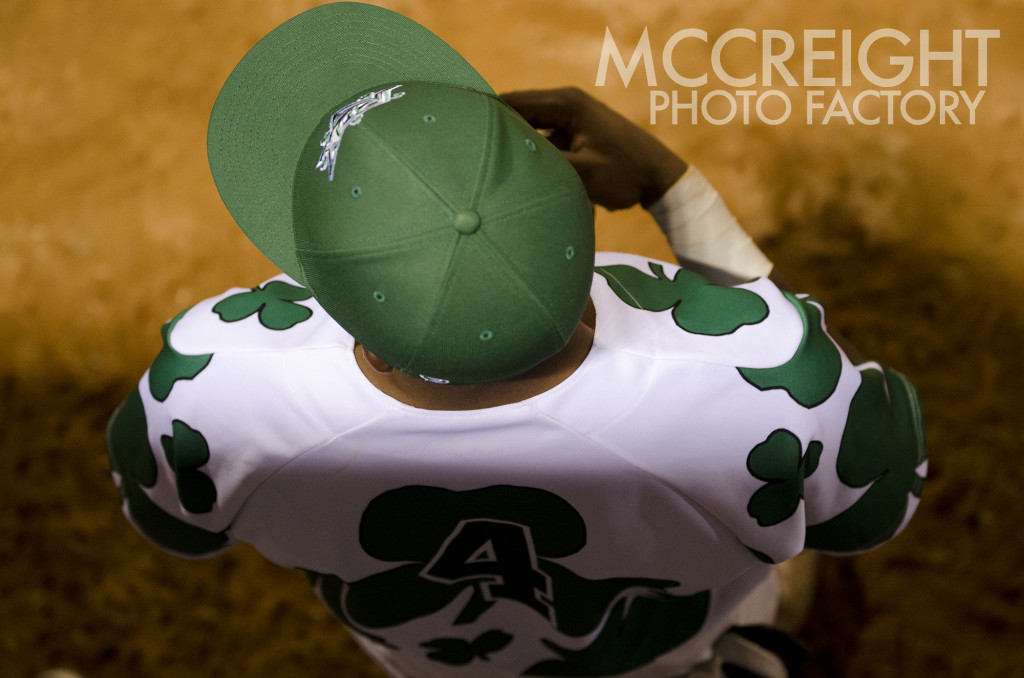 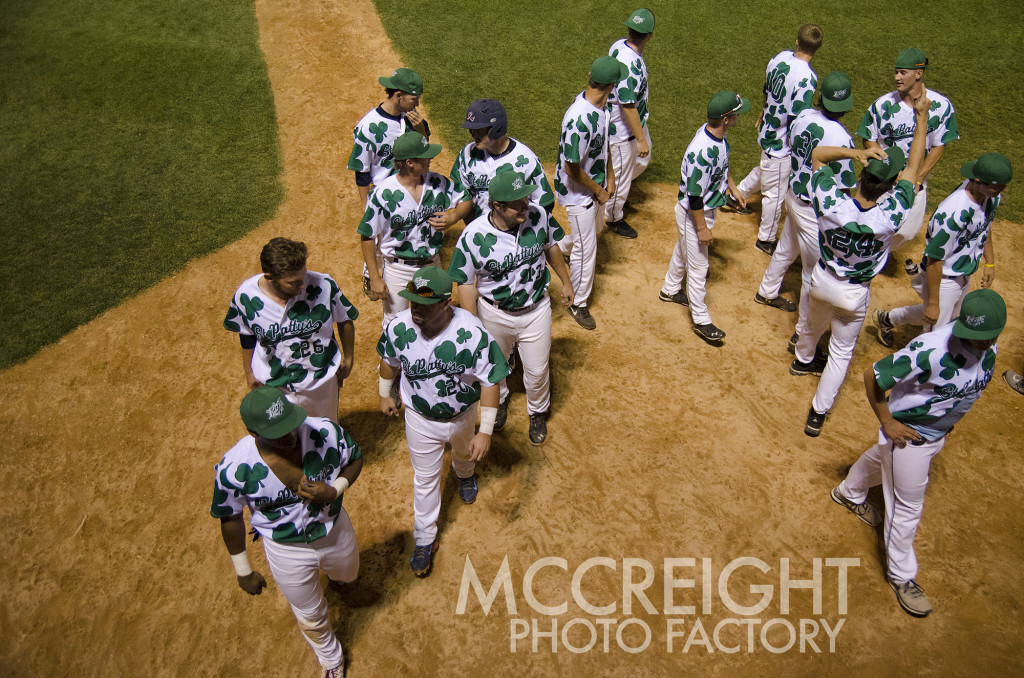 I want to thank the Rox for allowing me to photograph the game last night. Tonight is their final home game of 2014 so last night was my last game of the season. I enjoyed watching the Rox from behind the camera this year and wish them luck for the remainder of their season.