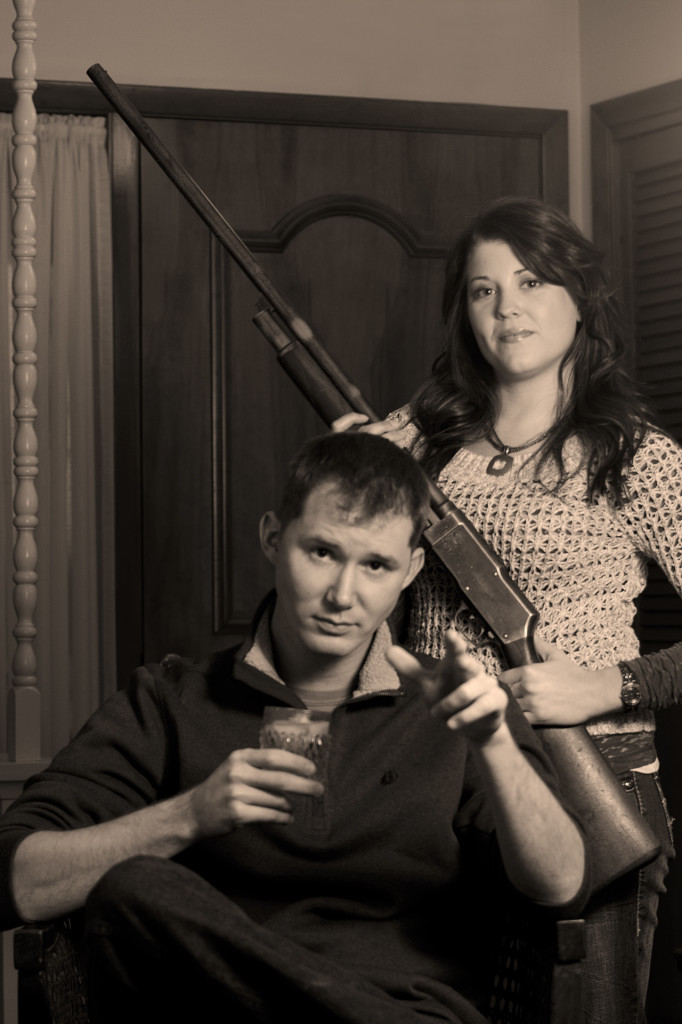 This couple will bring you to tears! With laughter or pain depending on what you say. 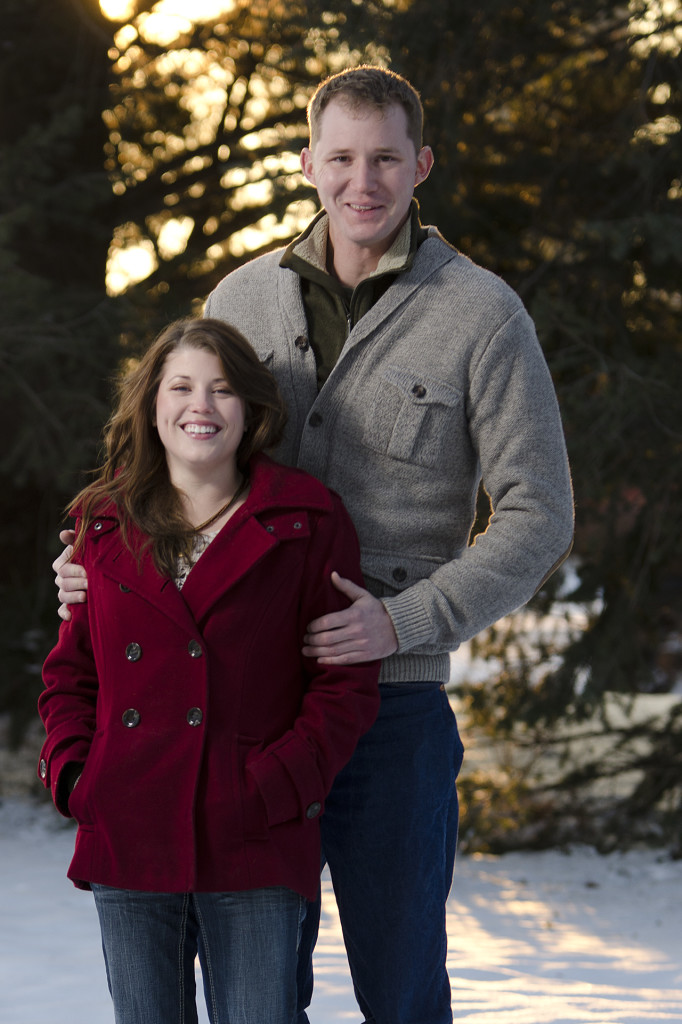