It’s Friday night once again. There are plenty of options on Friday nights. BBQ with friends is a great one. Sit at home and enjoy a beer in front of the t.v. after a hard days work is always an option. Maybe a movie with a date, or dinner with family. Those all sound splendid but the best way to spend Friday night is at the race track! It’s better than a movie, you can have beer with dinner and spend time with friends and family all while watching the drivers sling it sideways around Granite City Speedway! So kill your t.v. and go to the races!

That is how I like to spend my Friday Nights. When you walk around the pits before a race you will see the passion of all those that race and wrench and support shining bright like the setting sunlight bouncing off of the helmet visors of the drivers running wide open down the front stretch.

Many of these teams travel every weekend all across Minnesota and it’s border states, filling up their weekends with racing after a week of hard work. No doubt there is a lot of sweat and blood that goes into getting these cars prepared and to the track to put on a show every weekend for us fans. That is all the more reason to get out and cheer on every one of the drivers and teams that show up each week.

This week was a busy week for GCS. After a rainout on Tuesday then hosting the World of Outlaws Sprint Car Series and Wissota Super Stocks on Wednesday, the regular Friday Night show was ready to rumble two days later.

I must say I was a bit concerned. It was my dream to shoot the Outlaws and I wondered if my passion for shooting would be cracked after reaching that goal. Once the cars rolled onto the track all thoughts of that went away and I found myself smiling again as I watched the Midwest Modifieds jump on the gas! I started to search for unique angles and a new desire to challenge myself has come into focus.

It has to be stated that there are two undefeated drivers here at GCS so far in 2015. Keith Thell in his 00T mod four and Charlie Shiek in his 19C Pure Stock. These two guys have been the class of their respective class (no pun intended) for 3 races in a row.

If you were watching closely you might have seen a little heat go down between Jake Hagemann and David Dosh in the Pure Stock race.

One of the most exciting races of the year was seen in the Super Stock races where we saw 3 and 4 wide racing for much of the event. Jake Goetze in the blue 26 led much of the race before falling off near the end when James Iii Trantina took the lead and never looked back. The race was spectacular and James’s parents were at the track to see their son win for the first time.

The Midwest Modifieds proved to be an exciting race from the beginning to the end. Sabraski, Mass and Johnson were all mired in the back of the pack and raced their way through traffic all the way to the front. Sabraski challenged for the lead for the second half of the race but none of them were a match for Tommy Bawden. Tommy kept his 81 hot in the corners and never gave Sabraski an opportunity to take away the victory. As Tommy rolled into victory lane he was screaming for his children. It was an emotional first win for Tommy and I saw on social that his daughter took home her first win in her go-kart that same weekend. Congrats! The future of racing is in good hands with that family at the wheel.

As if there wan’t enough great racing this weekend Levi Voss took home a hard fought win in his 08 Hornet and Tim Johnson took the victory in the Street Stocks.

The Wissota Modifieds finished up the night with a doozy. Don Eischens and Dustin Nelson battled for much of the race. Don would slide the car up wide into turn 1 and 2 while Dustin would charge down low. Don would hook up at the apex of the corner and shoot down the backstretch maintaining the lead lap after lap. It was fun to watch and great to see Don take home another victory at GCS in 2015. I would also like to note that a familiar face in the 00 is taking on the Wissota Modifieds this season. Kyle Thell has traded in his Mod Four to race with the big boys. It will be fun to watch as Kyle works his way through the pack in the future.

I hope you all enjoyed the races as I did. Thanks for viewing and see ya Friday!

Some extra photos I feel are worth sharing. 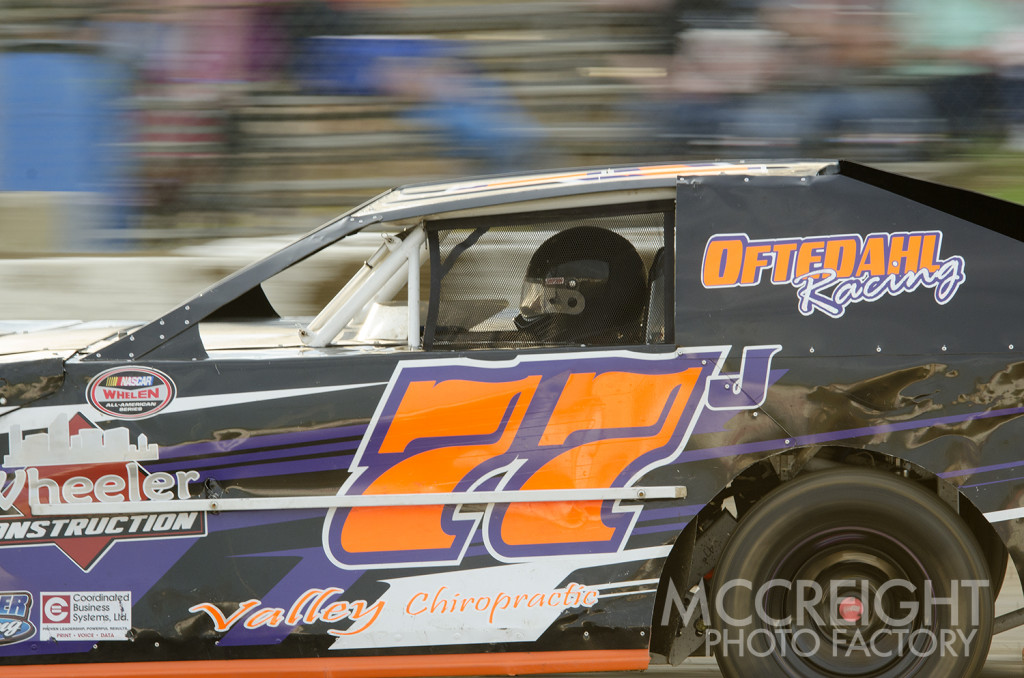 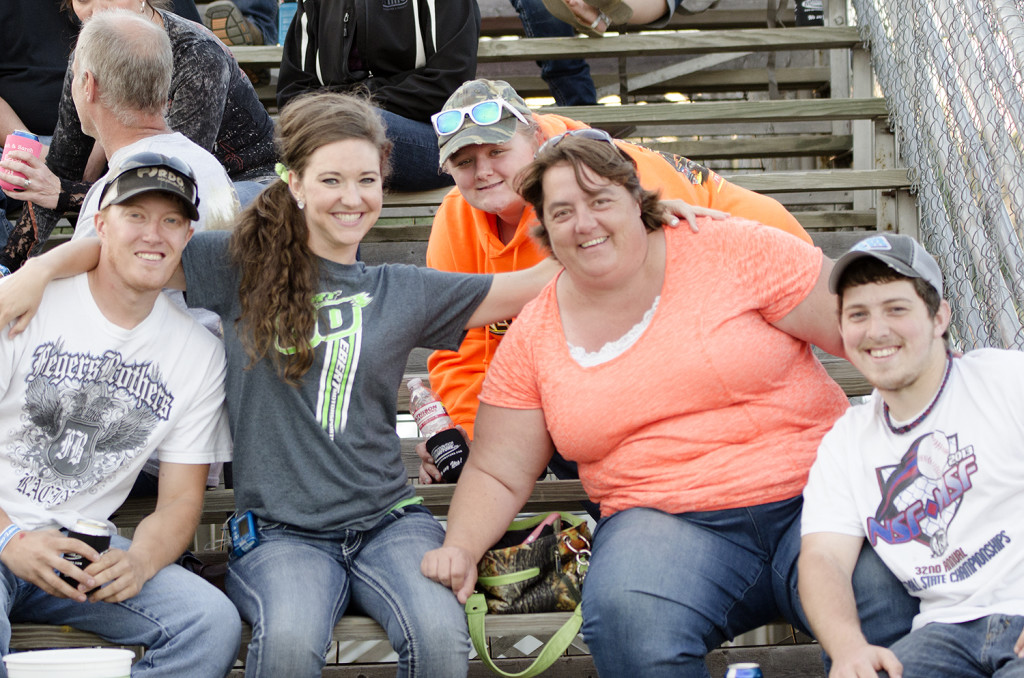 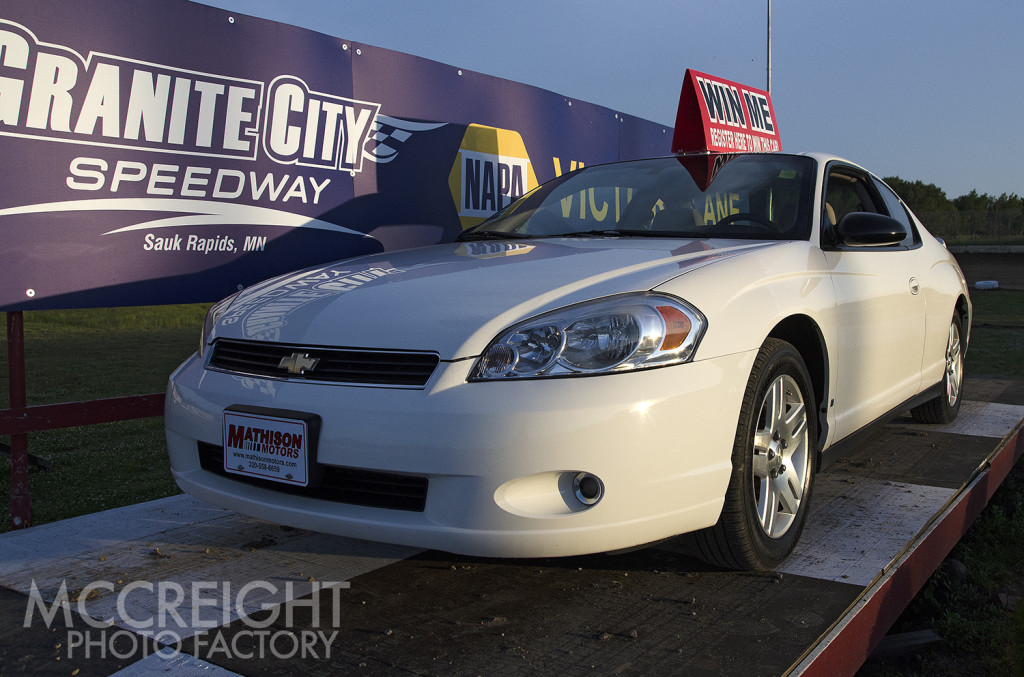 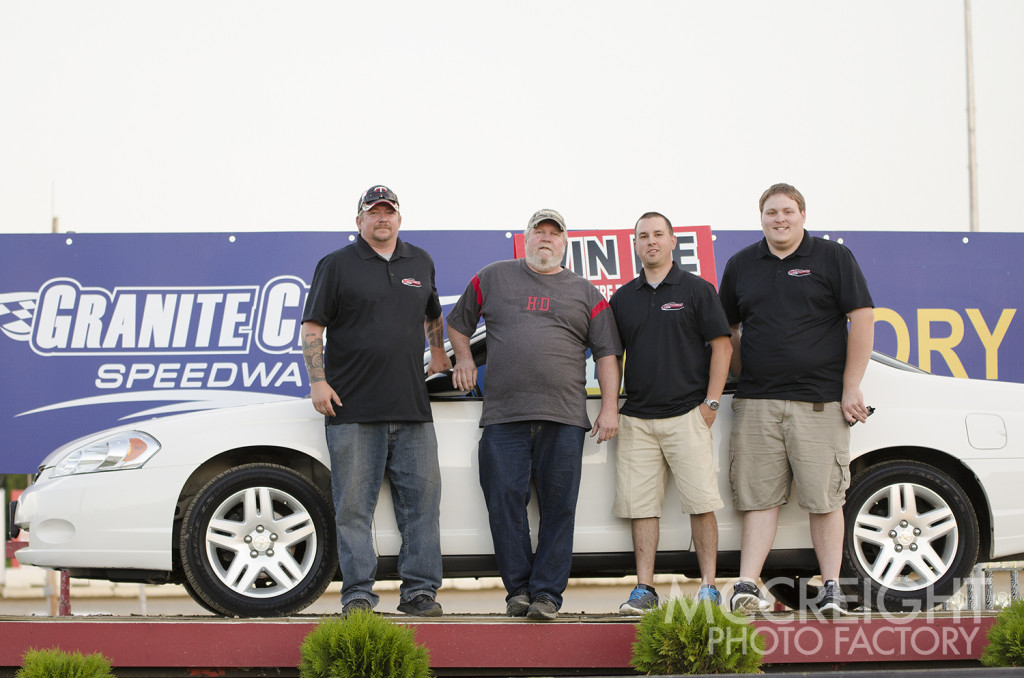 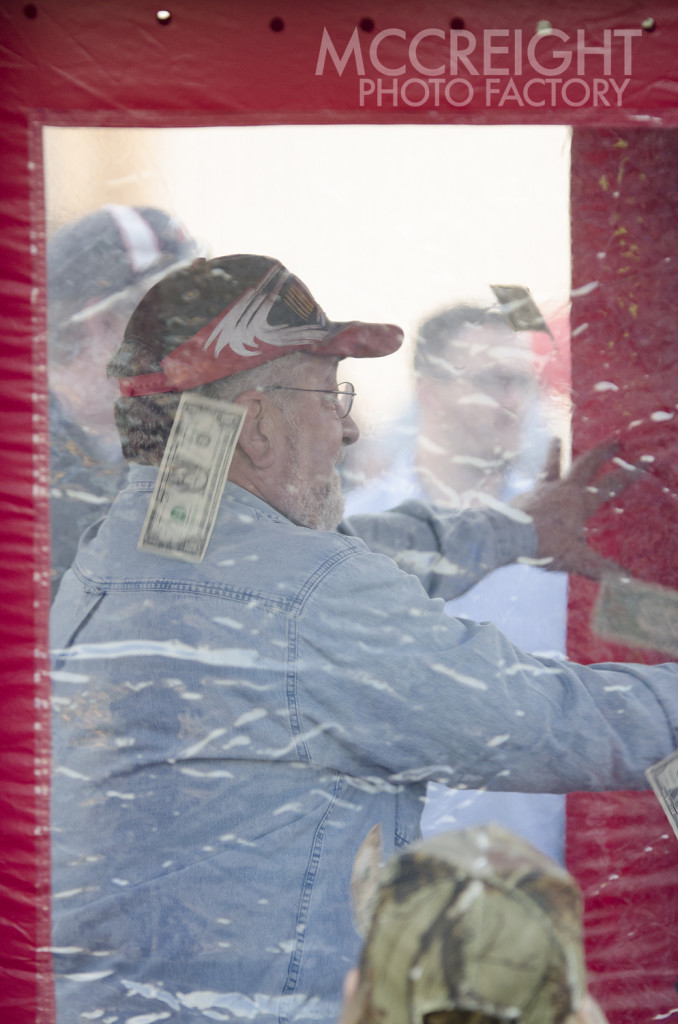 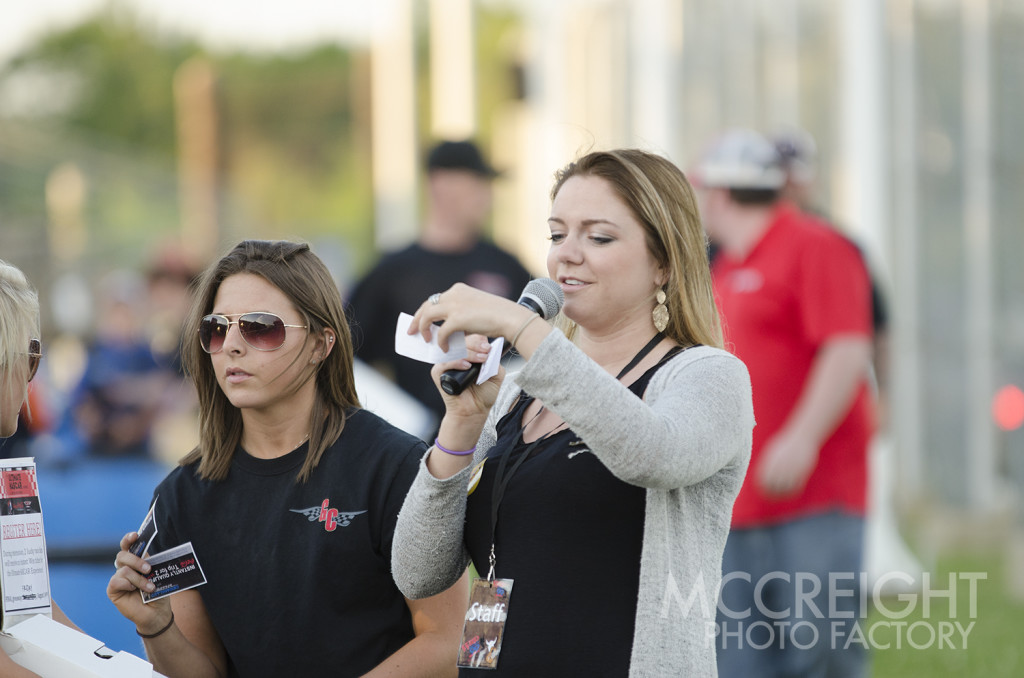 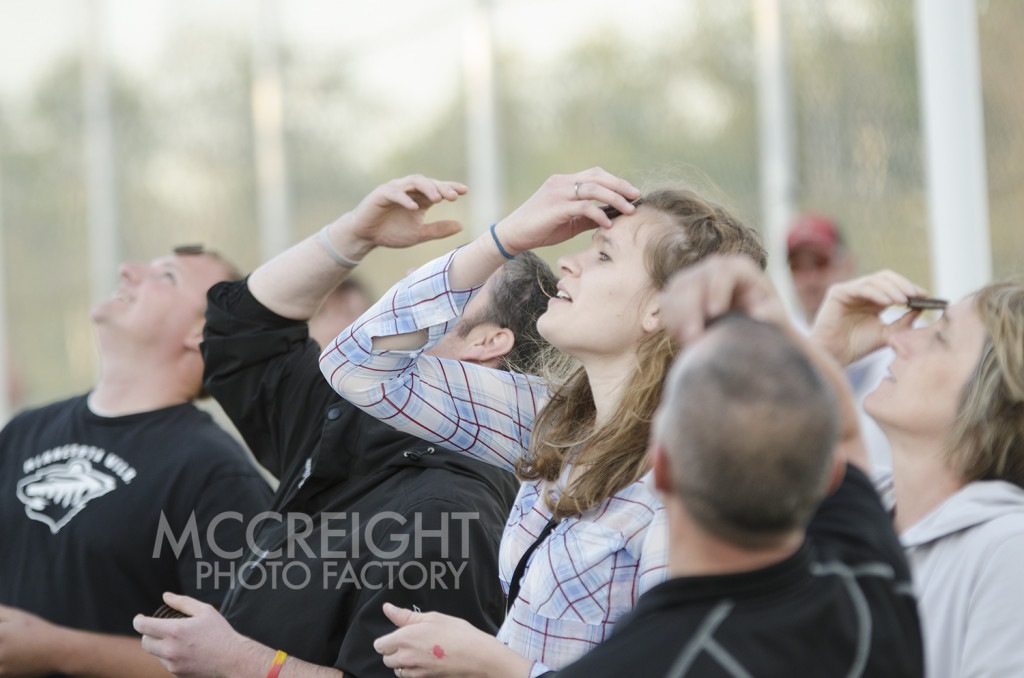 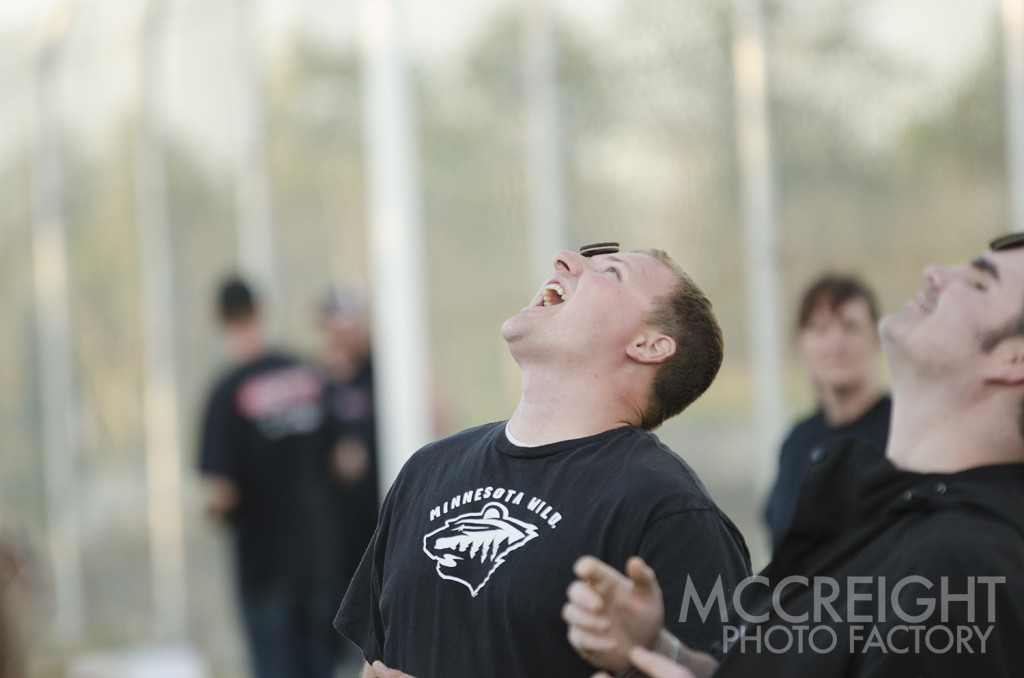 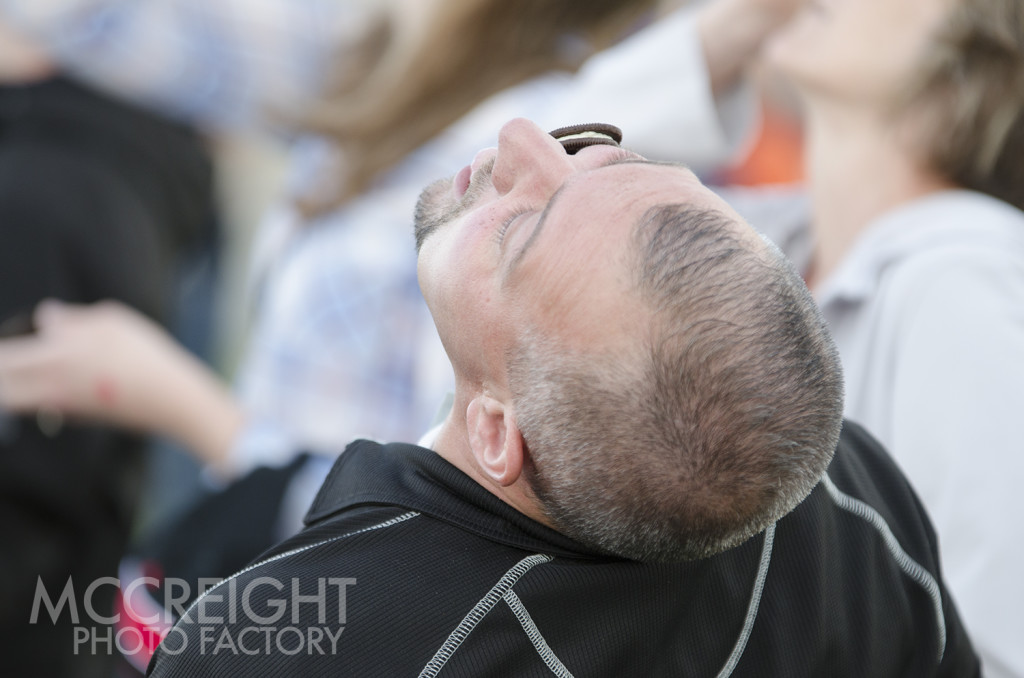 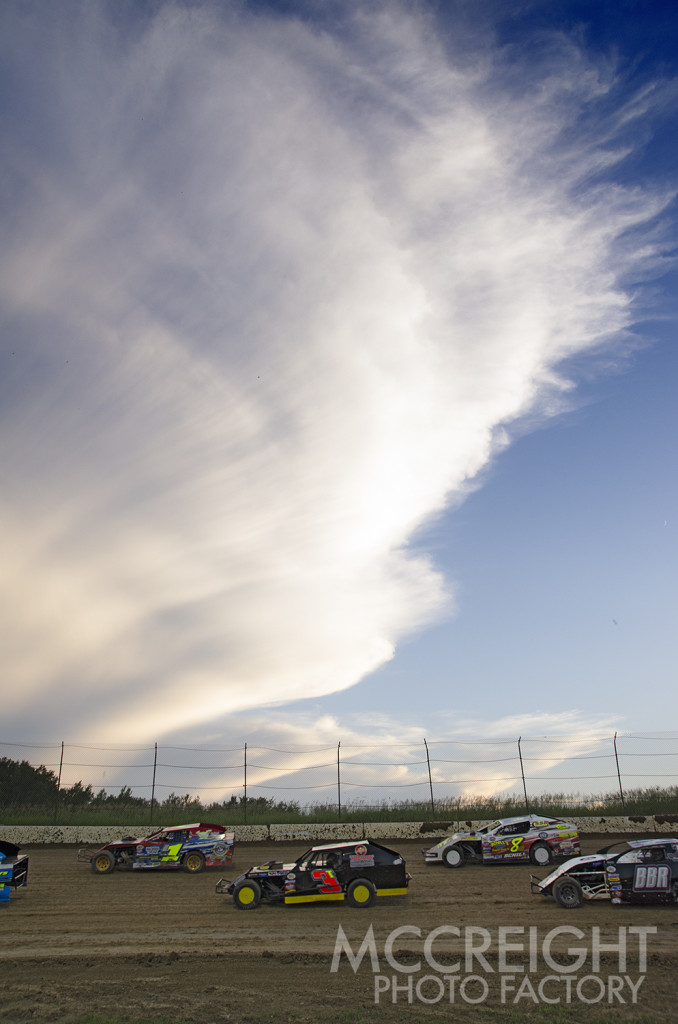 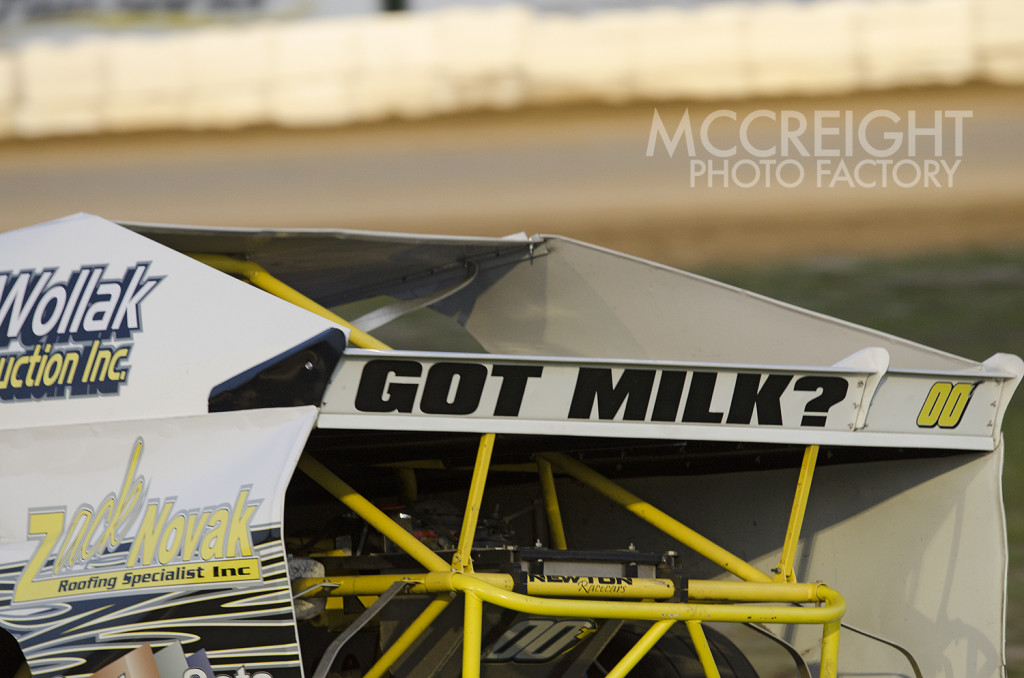