The sun was shining and the track was in top form June 5th for the Friday night races at Granite City Speedway. I pulled out my cameras and prepared myself for some great action. The drivers were primed and the fans pumped as the hot-laps began to warm up the track.  Jared Georges rolled onto the track in his #9 360 sprint car and tore up the track to promote the upcoming World of Outlaws event. 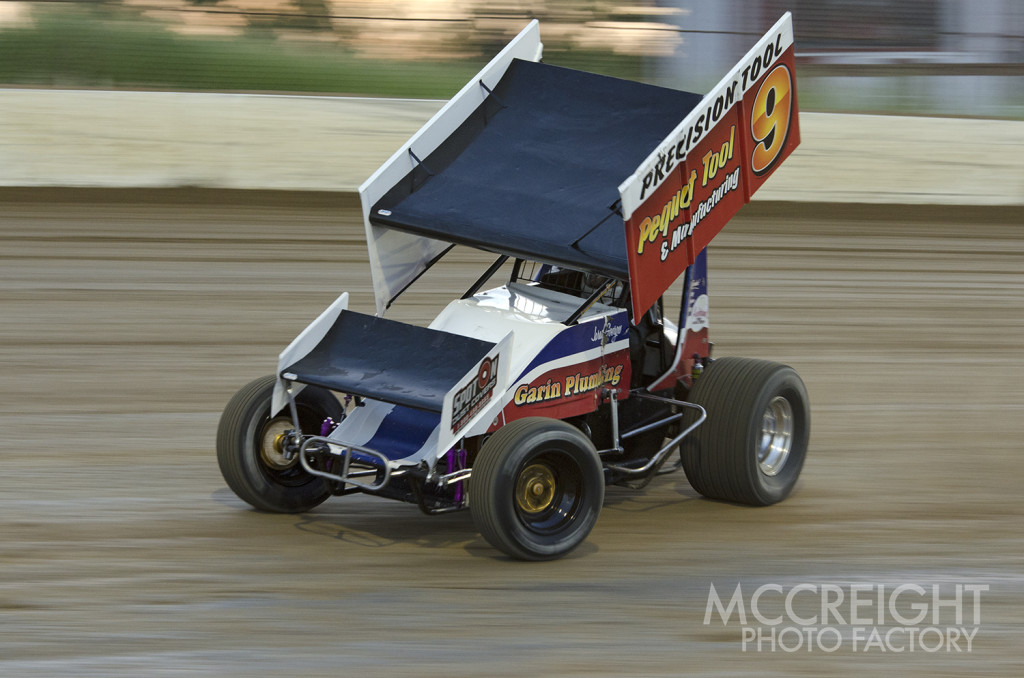 The intermission was filled with excited children playing games to win prizes. 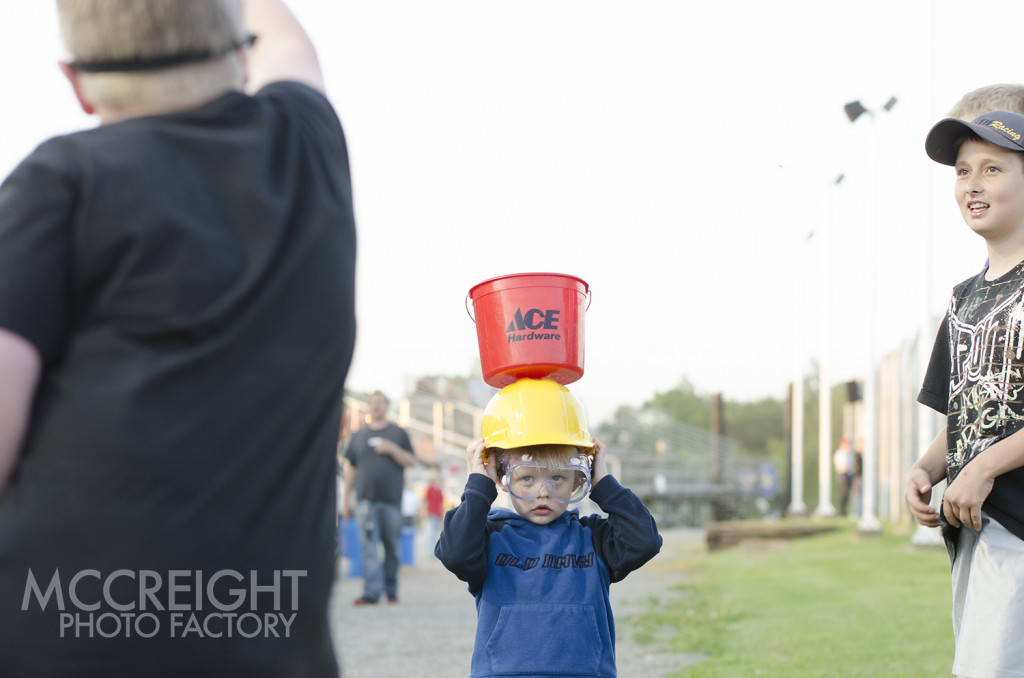 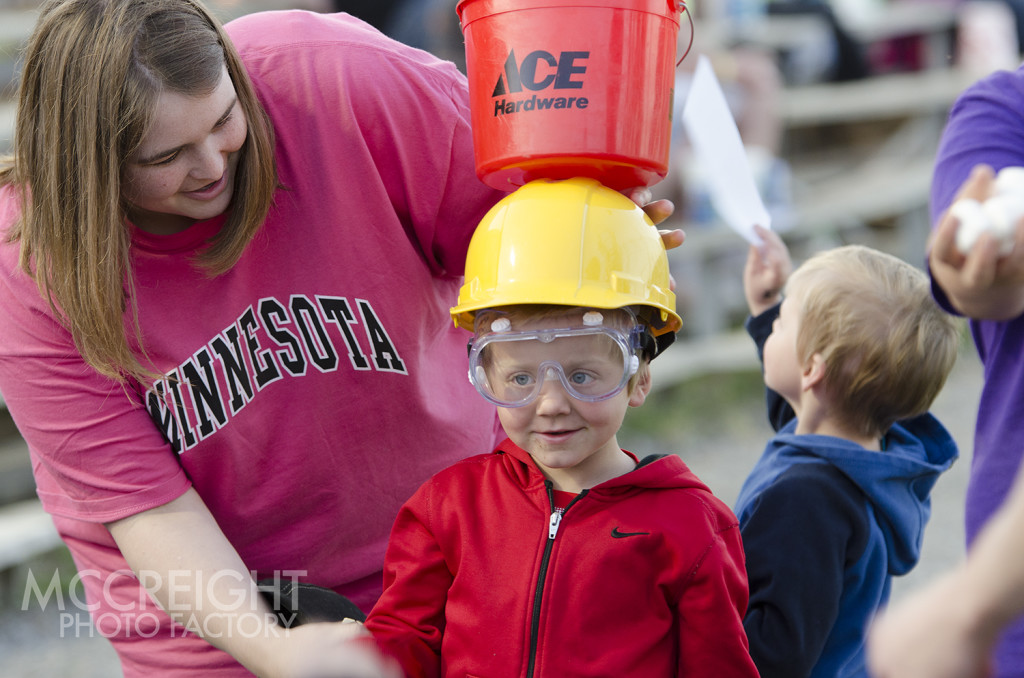 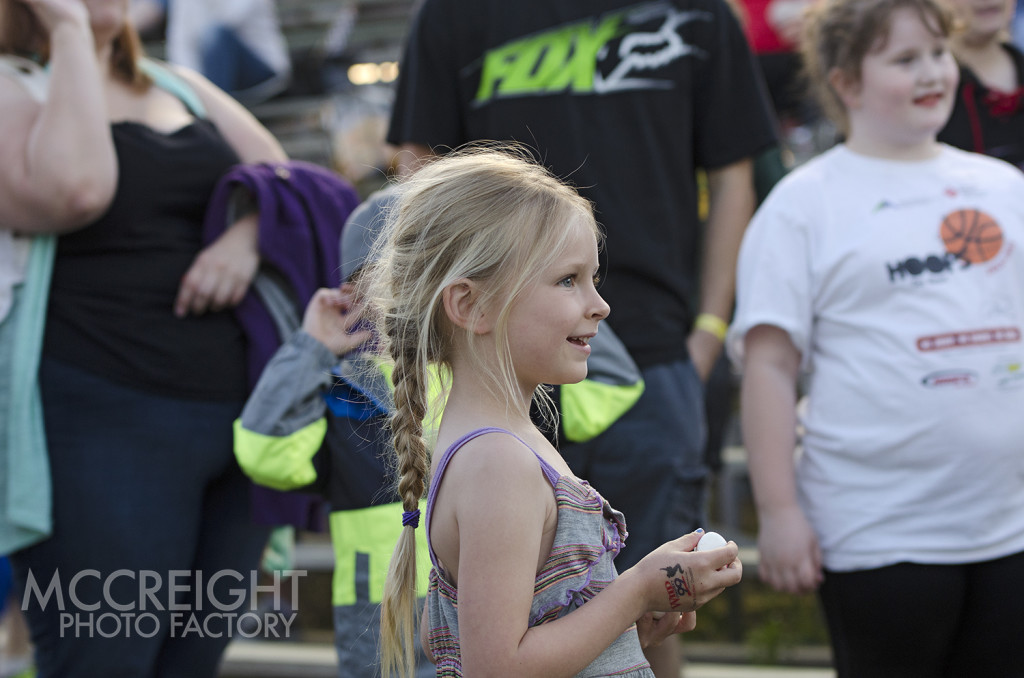 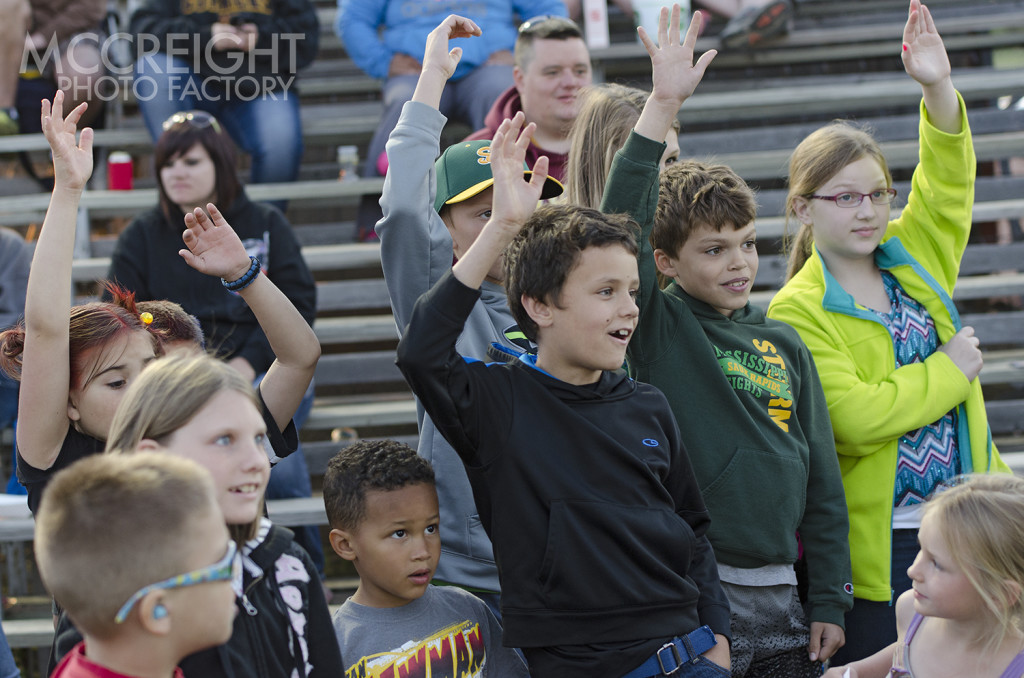 GCS turned into a beehive as the hornets rolled onto the track. The cars wound up and off they went. Ashley Bell took the lead in the #41. The real battle was for 2nd on back. Justin Schelitzche raced hard and worked his way up to make a run at the lead. Ashley was just too strong and took home the win. 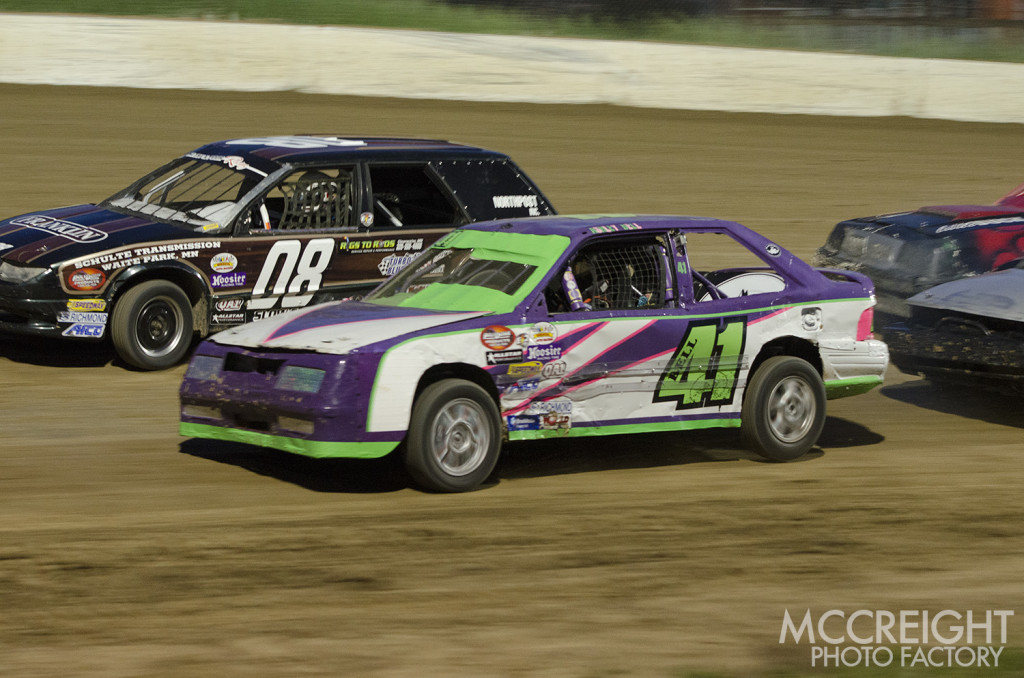 In the Pure Stocks, Charlie Shiek was strong as always. Charlie put his #19C car out front and never looked back. So far Charlie is 2/2 here at GCS in 2015. 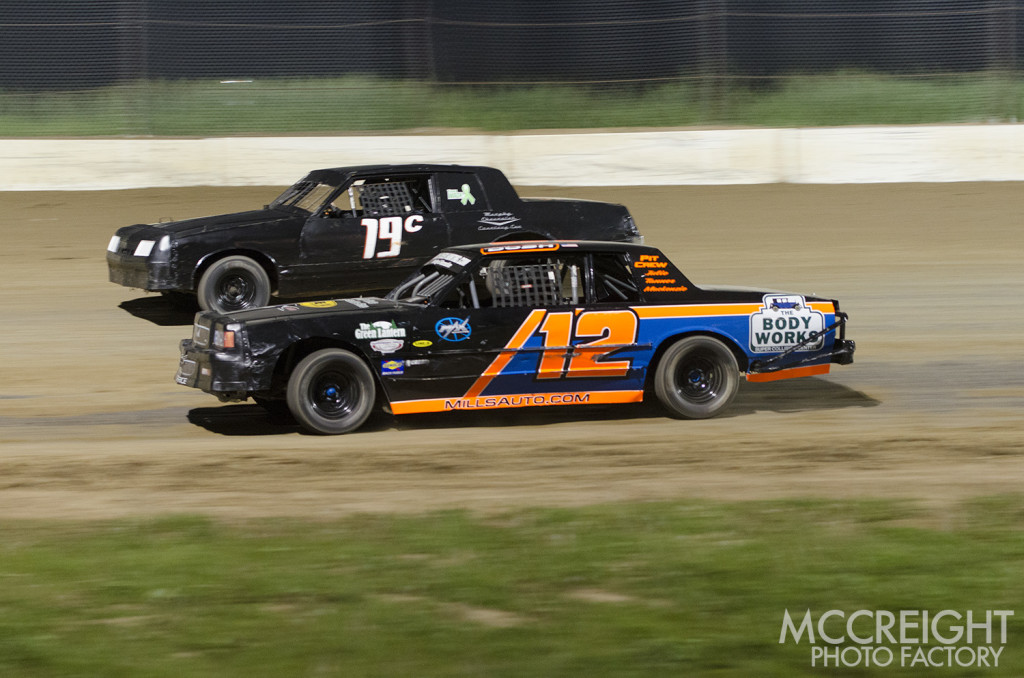 In the Mod Fours Keith Thell paced the field for his second win at GCS in a row. His car was dialed in all night and he ran a perfect race for the trophy. I also have to mention it was nice to see Forest Foster back at the track. I was at the track last year when his car was destroyed so it was great to see the 6six car back at the speedway. (See Forest’s crash last year) 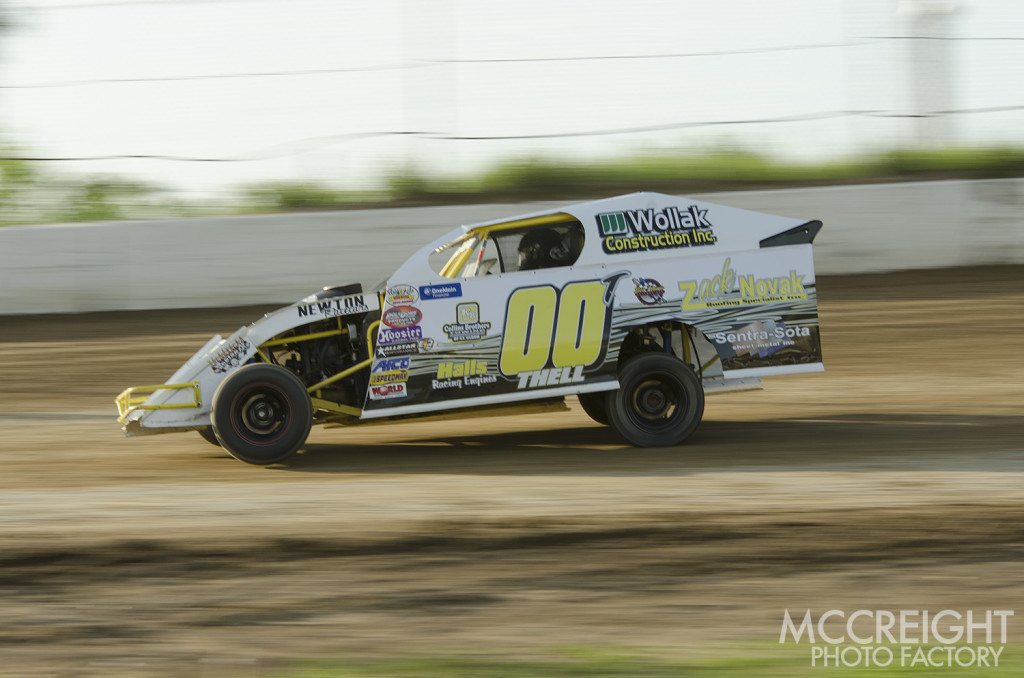 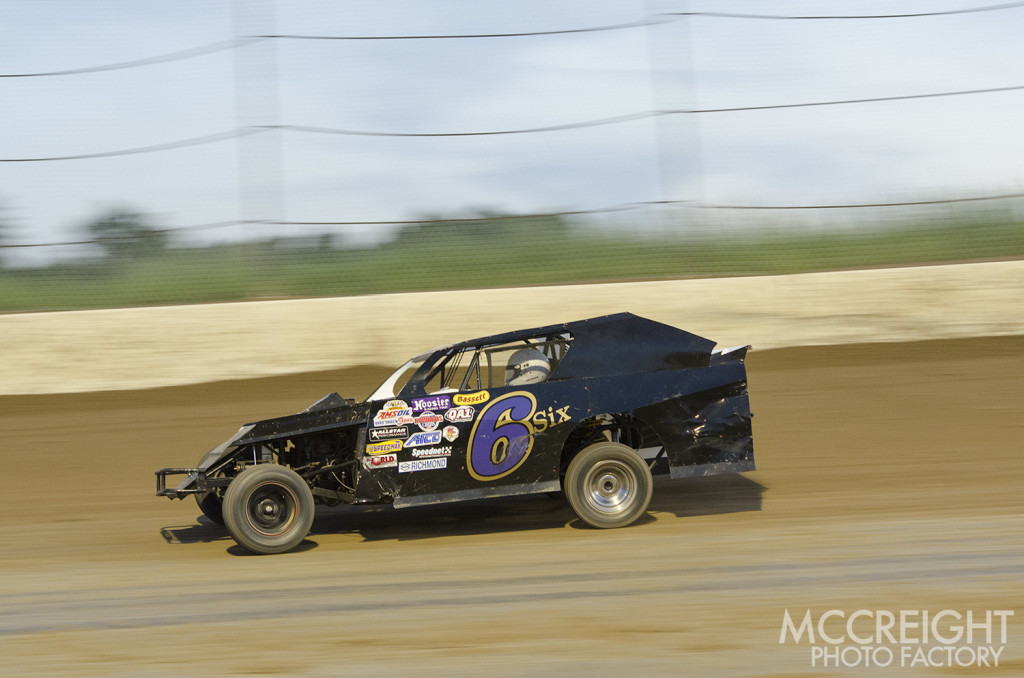 The street stocks are always a fan favorite group to watch. This weekend wasn’t any exception. Justin Pogones was dialed in all night but Tim Johnson was also. Tim ran hard and the two battled for the lead. Tim kept Justin on his toes. That #01 car rolled hard through the corners and just held Tim off for a victory. 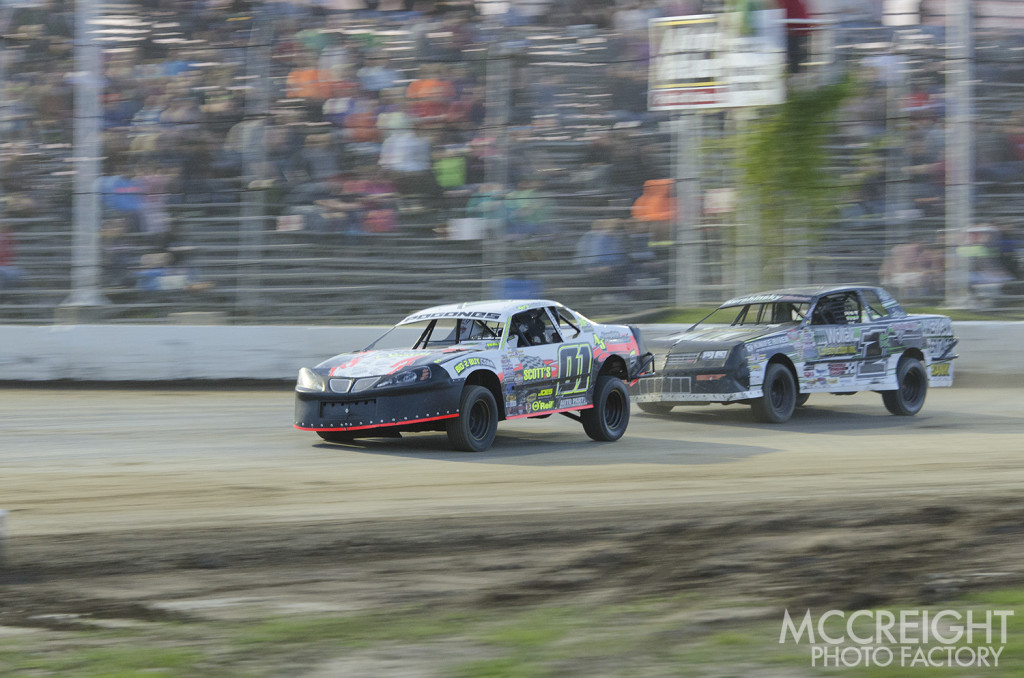 When the Midwest Modifieds pulled onto the track the stage was set. Denis Czech was looking strong from the start. Shane Howell in the L1 car gave him a run for his money. The two raced hard for the win with Denis pulling ahead at the finish line to take home an exciting win. As he pulled into victory lane he needed to hurry up to get ready for the Super Stock race. He jumped out of the car sporting a solid blue helmet with that trademark star. A quick celebration and back to the pits. 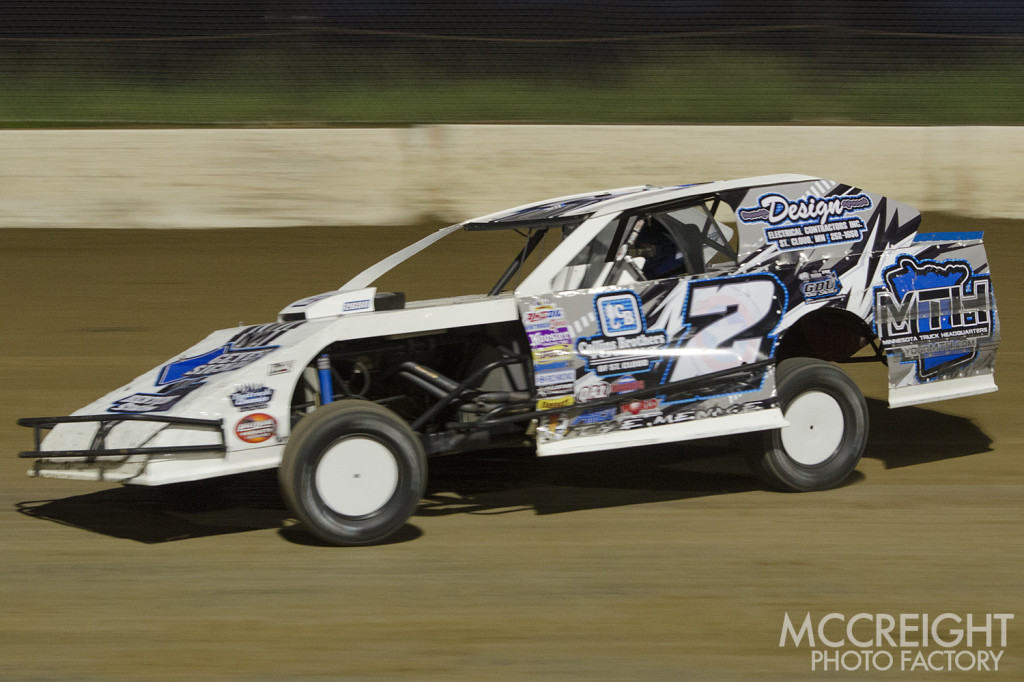 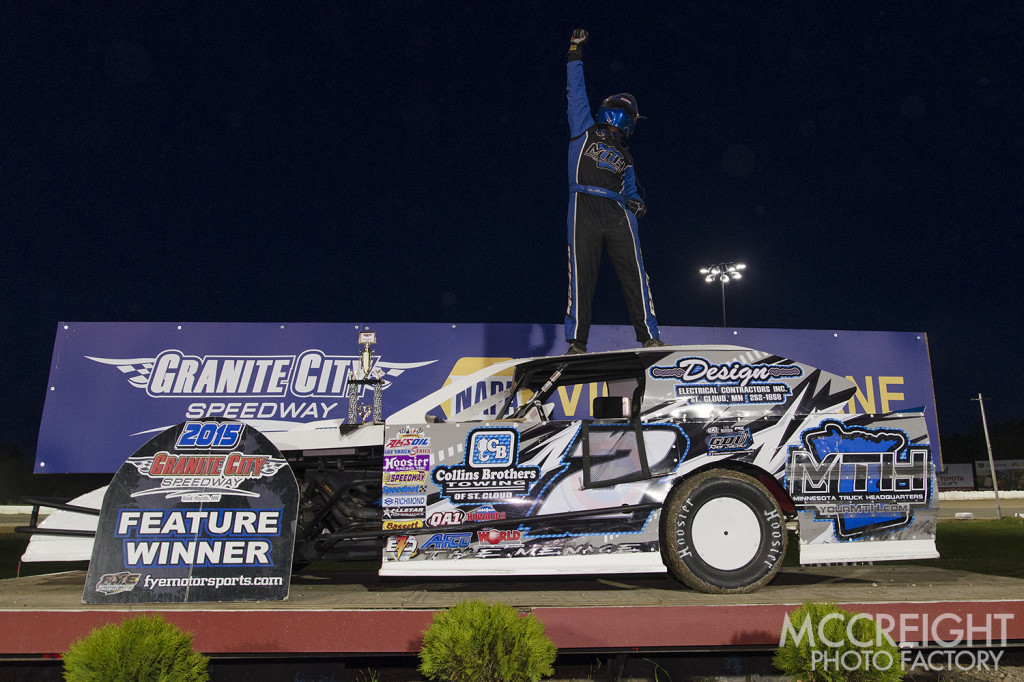 Denis Czech didn’t end his great night with one trophy. He kept that momentum rolling all the way past Tim Johnson to take home the 2nd trophy of the night in his #2 Super Stock. The salute to the crowd capped off the incredible night for Denis. 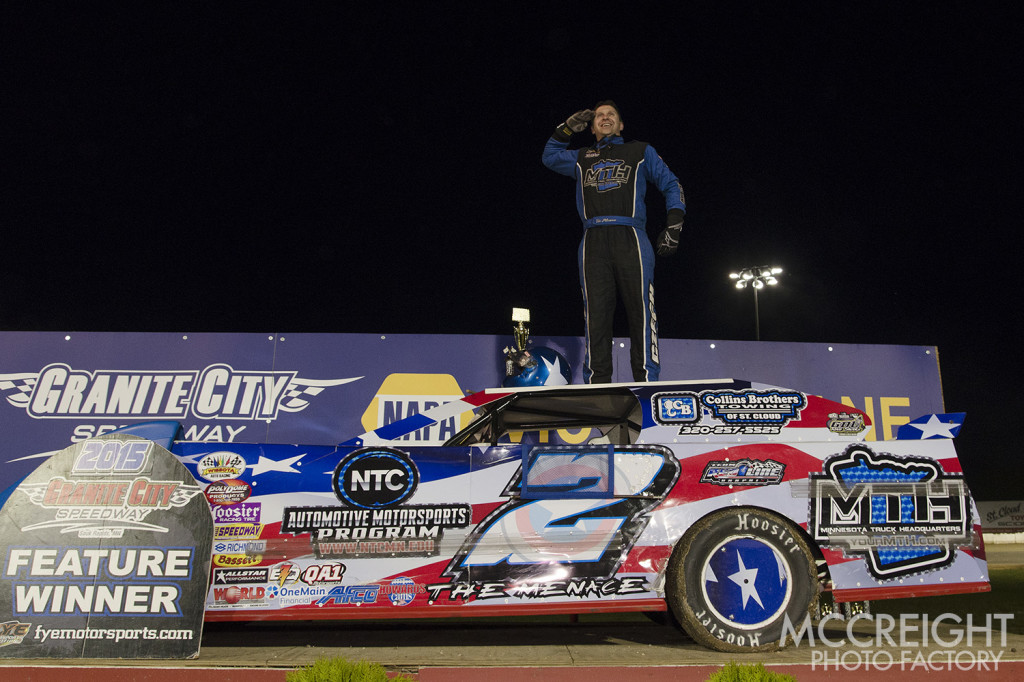 The final race of the night was a great one. The track was hot, and so was the #9 car of Don Eischens.  Clayton Wagamon pushed hard all night and it came down to a shootout between Don and Clayton. The final lap was all side by side with Don just edging past Clayton to take the checkered flag. Don whipped it sideways on the cool down lap and the celebration began! 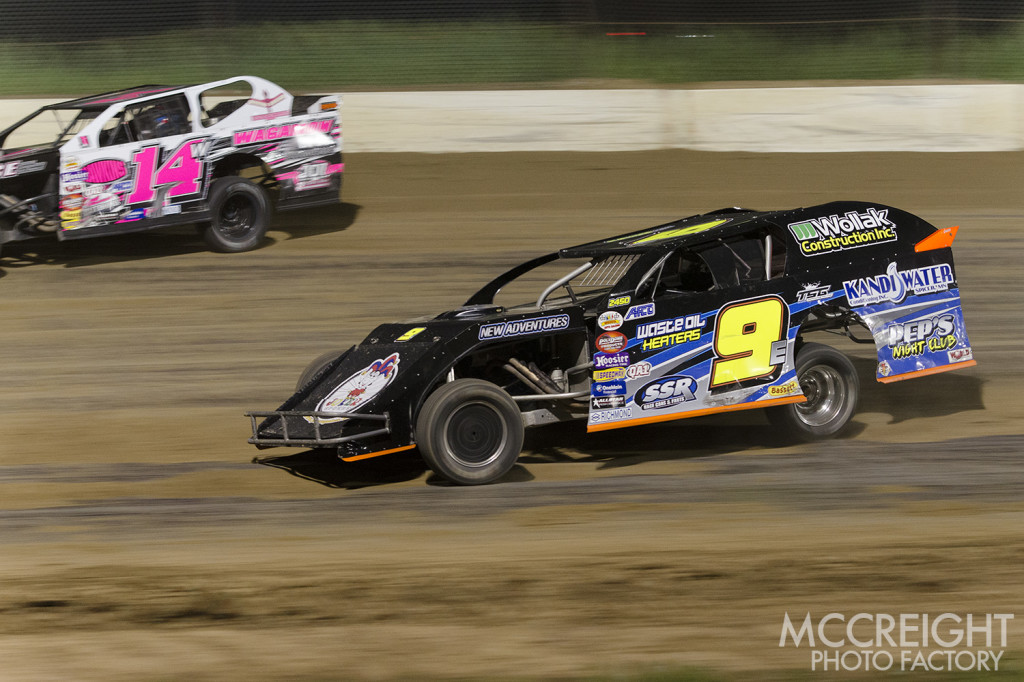 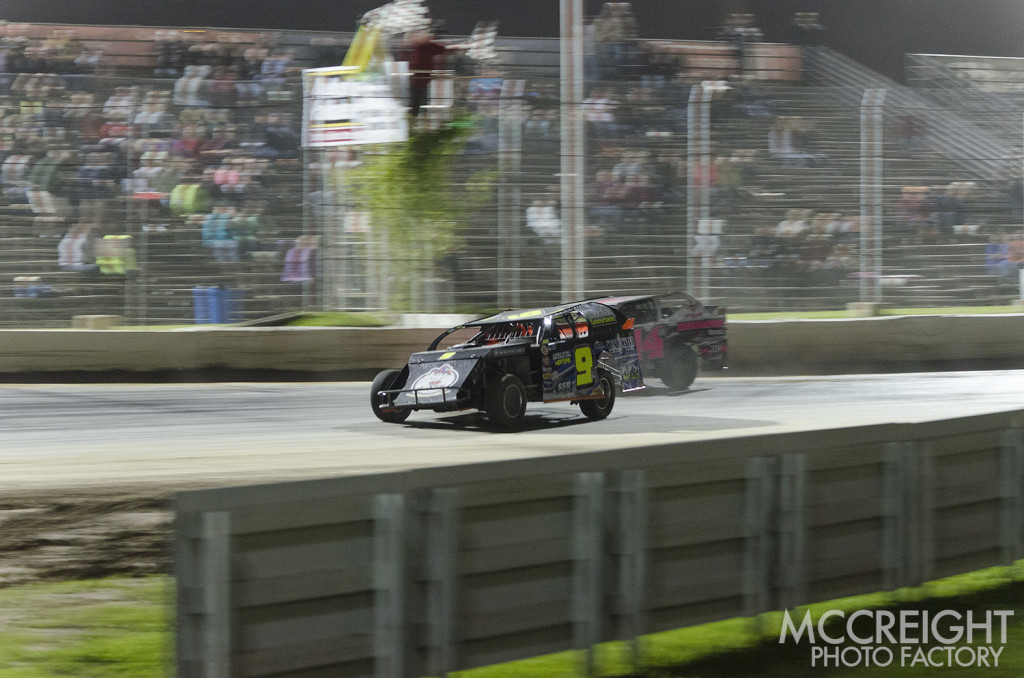 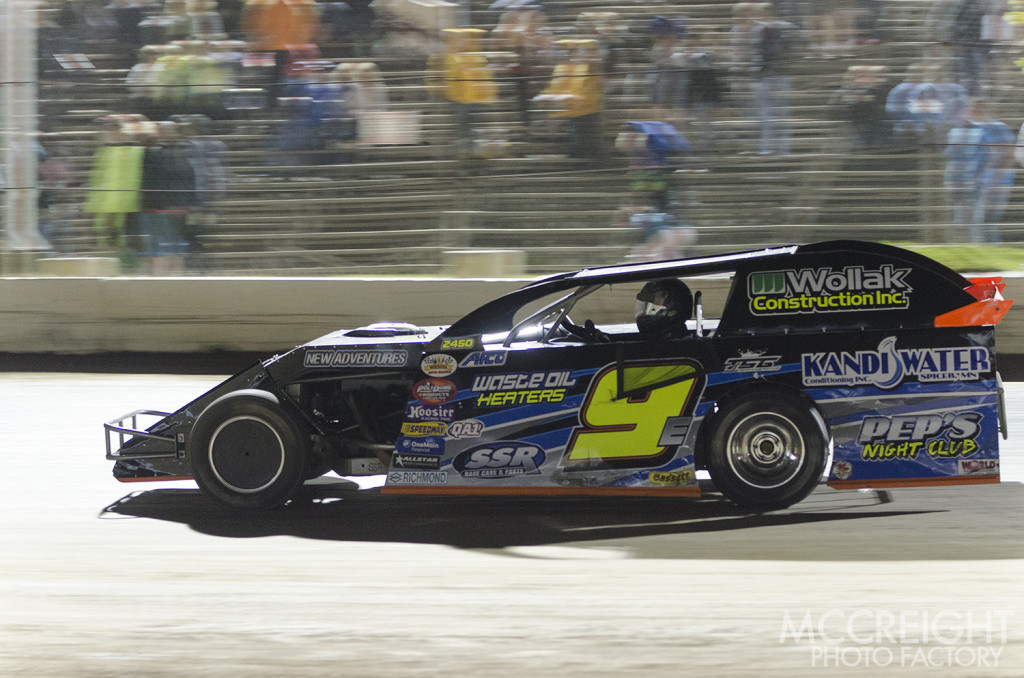 I hope you enjoyed the races as much as I did. As always thanks for visiting. If you are interested in supporting the blog you can purchase prints here.

See you next weekend!