There was something different about Granite City Speedway tonight. For one thing, it was a Sunday, and I was at the track before 5pm. That in itself brought back sweet memories of my first few races as a photographer here at GCS last year. I was nervous. I didn’t know who I was supposed to talk to or where I was supposed to be or not be. I had never photographed a speeding car, and I didn’t know one person in this entire city other than my girlfriend. It’s hard to believe it’s only been one year since Jackie and I arrived here in Saint Cloud, MN. I am starting to get that feeling of belonging. Maybe that is it. A sense of belonging. No wait it’s something else. A screaming kid runs past me in the grandstands and it hits me… Kid’s Night! 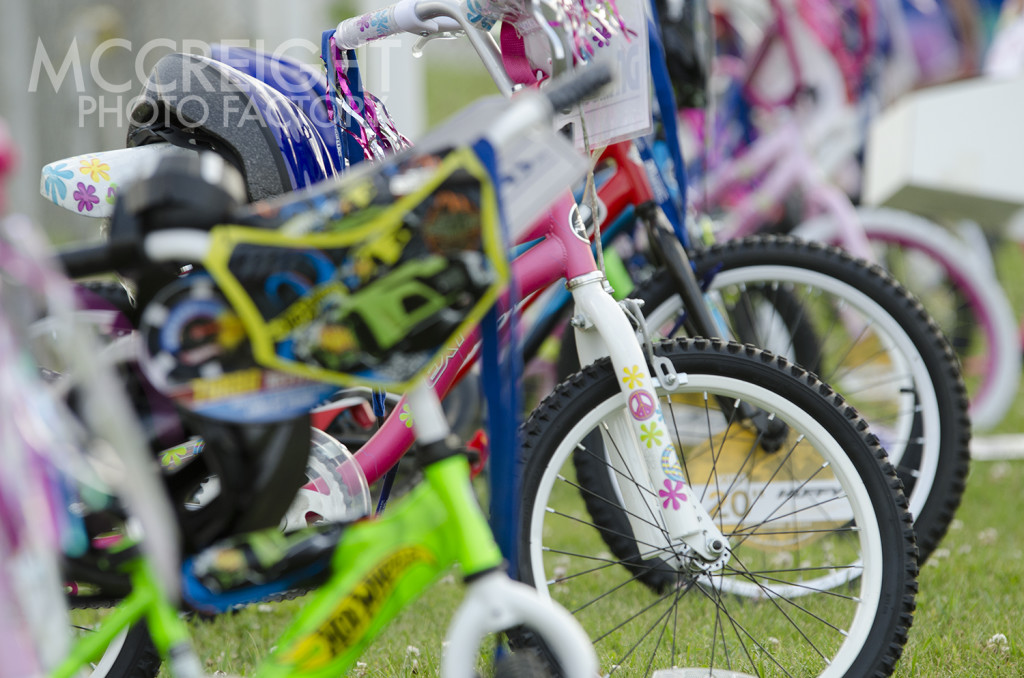 Every year as I understand it, Granite City Speedway holds a Kid’s Night. This year DM Motors was giving away a bunch of bikes for the kids at the track. You could feel the excitement in the air. The parents desperately trying to keep track of their kids as their children ran wild like a pack of curious happy small people. It was a great atmosphere and a lot of fun for all the kids there. I enjoyed it as well. I am sure my lack of a child made it a little more enjoyable for me to witness the craziness as an outside observer.

As I wandered from the grandstands to the track I prepared my cameras for the night of racing. It has been a busy couple weeks at the track. Last week was the World of Outlaws on Wednesday and the show on Friday, then this week was the Friday show (almost rained out) and tonights show. I had been shooting so much that I had to send out for another 2 terabytes of hard drive space during the week. The hard drives are really starting to pile up I tell you.

With another threat for some rain and many choosing to race elsewhere, there weren’t as many drivers at tonight’s races. Those that did show up, came hungry for some action. One such example was Dean Larson. Before the races started, I tracked Dean down in his trailer getting ready. I had a print I needed to get to him so we talked a little and he mentioned traveling as far away as Wyoming to race. I’m not talking about Wyoming, MN. I mean the Cowboy state where I went to college. I got the sense by talking for 5 minutes with Dean that he had an undying desire to race and win. His fire came out in his voice as he talked about the racetracks he was going to visit, and the season so far. He was excited to get racing tonight, and something about the visit left me itching to get out and make some great images. 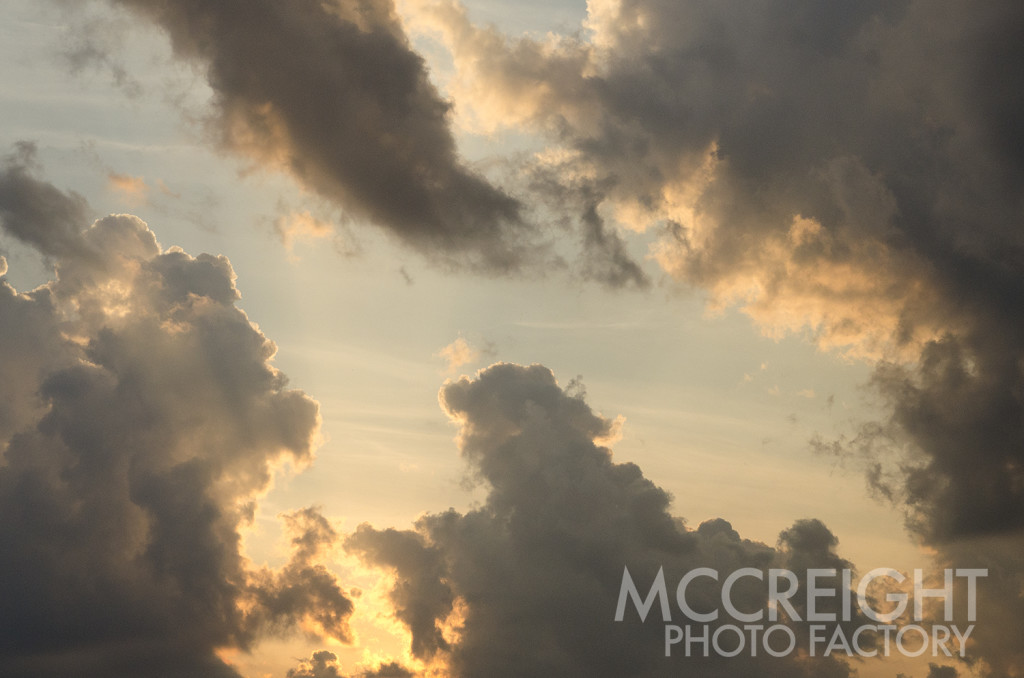 Once the races got underway, it was business as usual. Keith Thell and Charlie Sheik kept their perfect streak at GCS going with both of them taking home the wins in the Mod Four and Pure stock classes. The pure stocks started off the night with 3 drivers until Kyle Froelich blew up in the heat leaving Charlie and David Dosh to battle it out. They ran side by side nearly the entire race giving the fans a great show before Charlie pulled ahead at the end to take the win yet again.

In the Hornets, Tyler Berry got out front and never looked back as he rolled into the GCS Victory Lane. He got to celebrate by throwing candy to the kids from the flag stand after the race.

The Street Stocks came on to the track, and Justin Pogones raced hard to beat Aaron Johnson back to the line for another victory on the season. Justin also sprinkled the children with candy from the flag stand above. And wouldn’t you know it, a rainbow even appeared through the clouds for the duration of the race.

The Super Stock race was a messy one. With several crashes and great racing in between. Jake Goetze led much of the race as Dave Mass started to make his way through the pack. As Dave caught Jake, he worked the bottom of 3 and 4 a little two hard and clipped the tires knocking his right front fender up into the air. The aerodynamics didn’t seem to slow him down as he worked his was around Jake for another win on the season.

The Midwest Modifieds saw Jason Vandekamp run away as a hard battle ensued behind him the entire race. It was a great race to watch and Jason was happy to be in victory lane.

Finally the Wissota Modifieds hit the dirt and threw it all over the outside wall. Don Eischens suffered a tough break when he was turned around and while all the mayhem happened behind him, Dale Mathison kept his distance from the carnage and took home the trophy.

It was a great ending to a wild couple weeks at GCS, and I am excited for a week to rest over the 4th of July weekend. Just so you know, my idea of rest is sitting in the grandstands at Knoxville Raceway to watch the National Sprint League take on the half mile. It has been several years since I have been to the track, and I am excited to spend some quality time with my family watching the cars go round.

Thanks for reading. Have a safe holiday and see you all in a couple weeks! 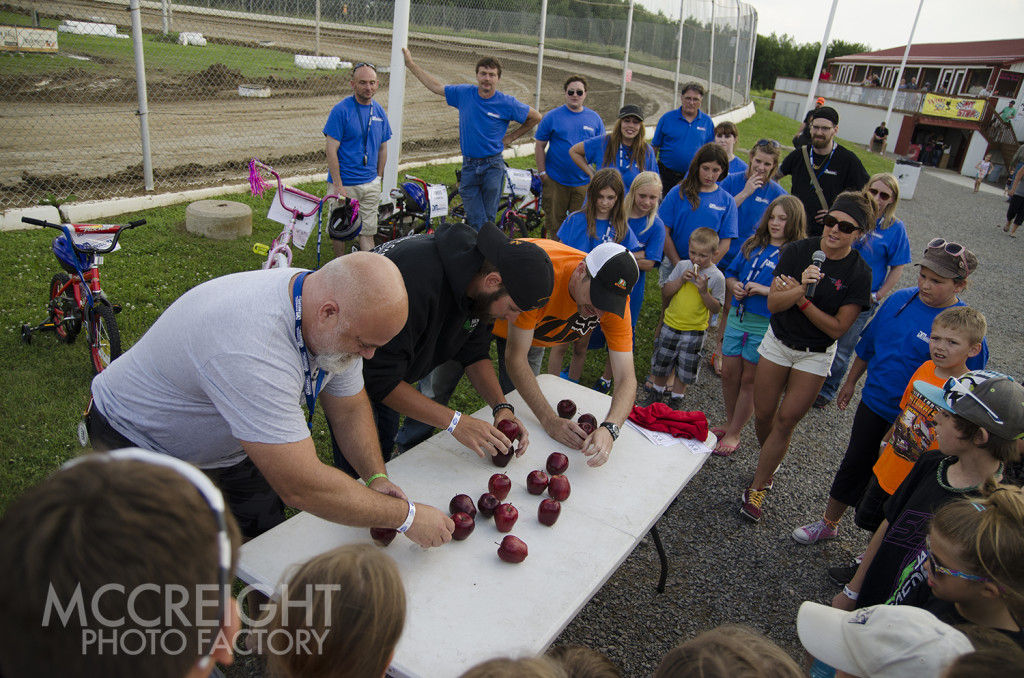 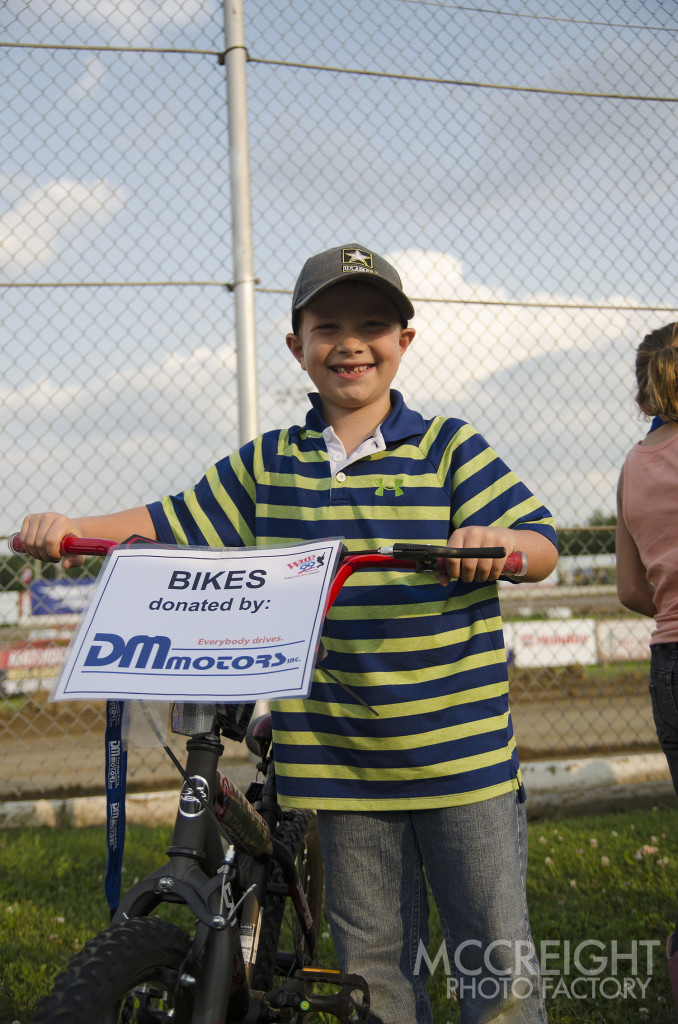 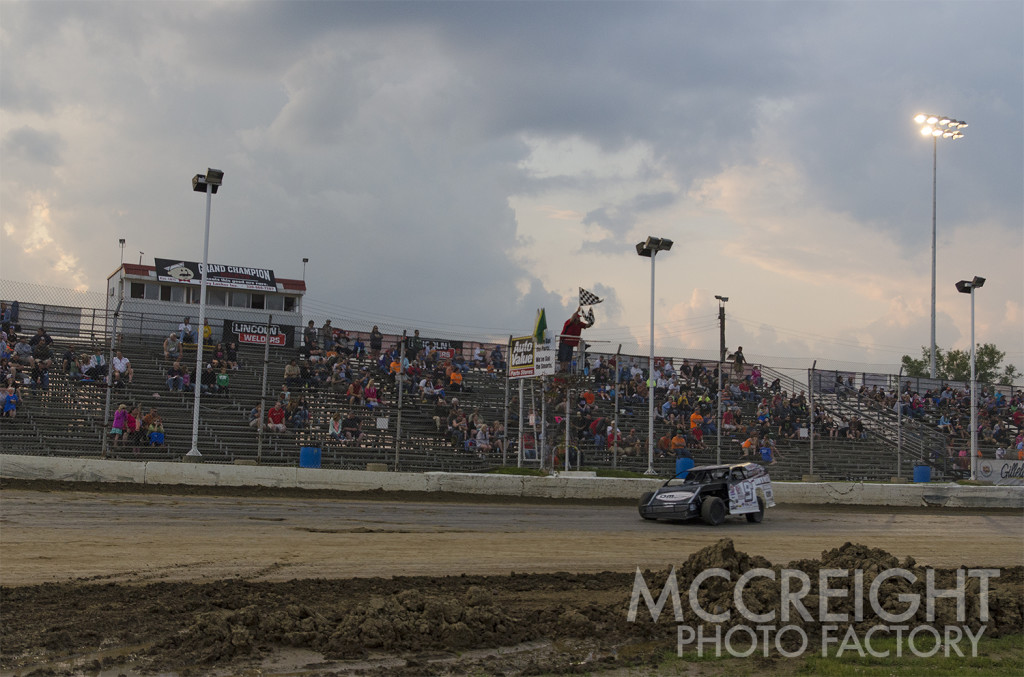 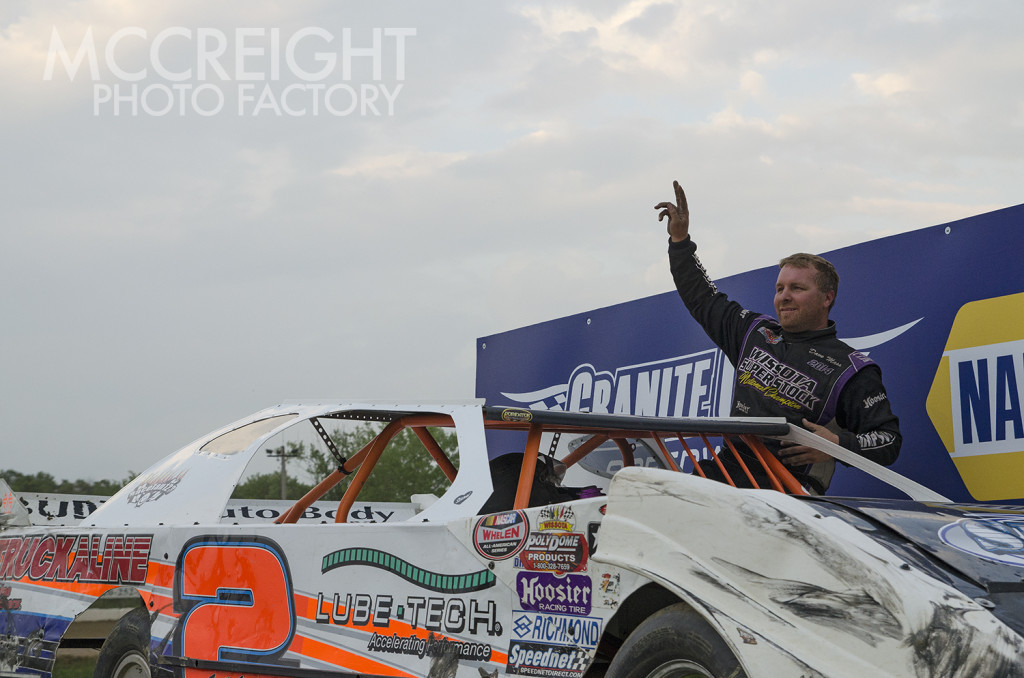 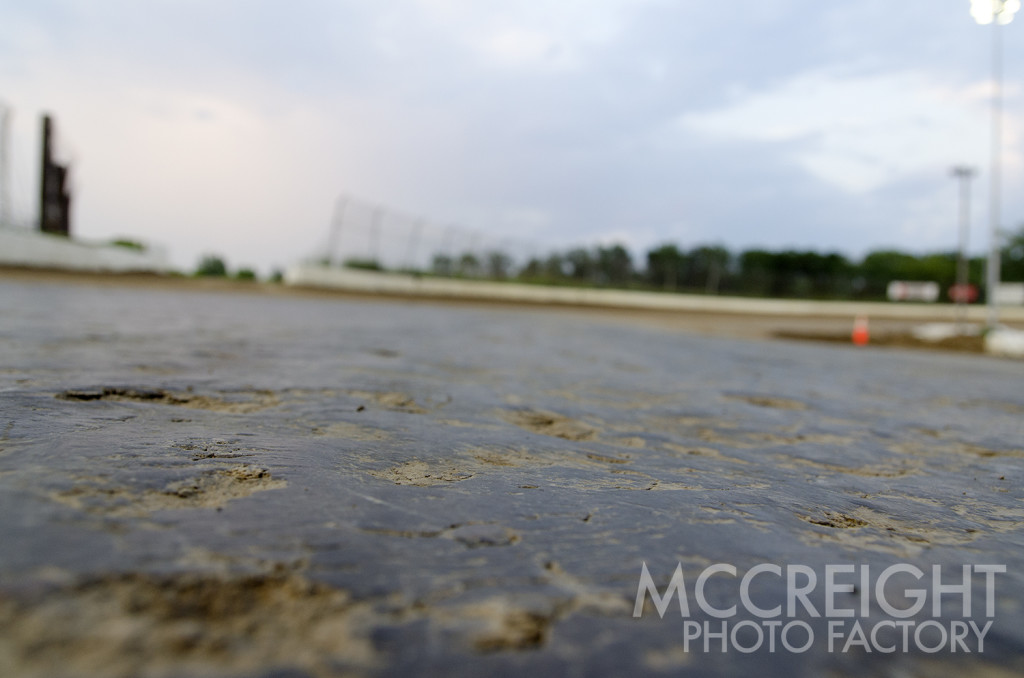 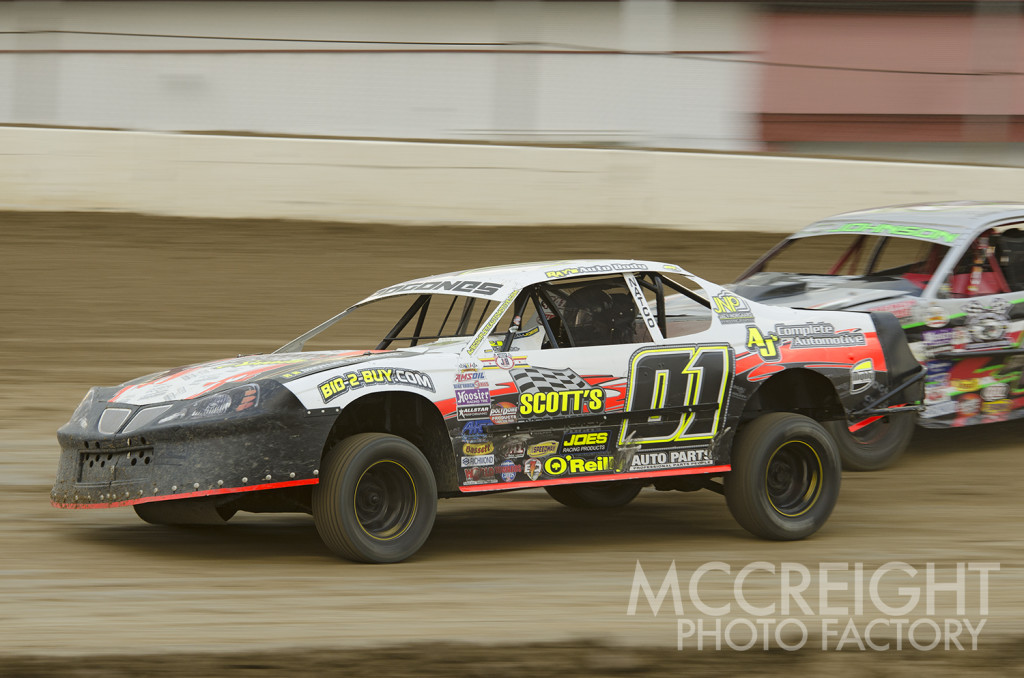 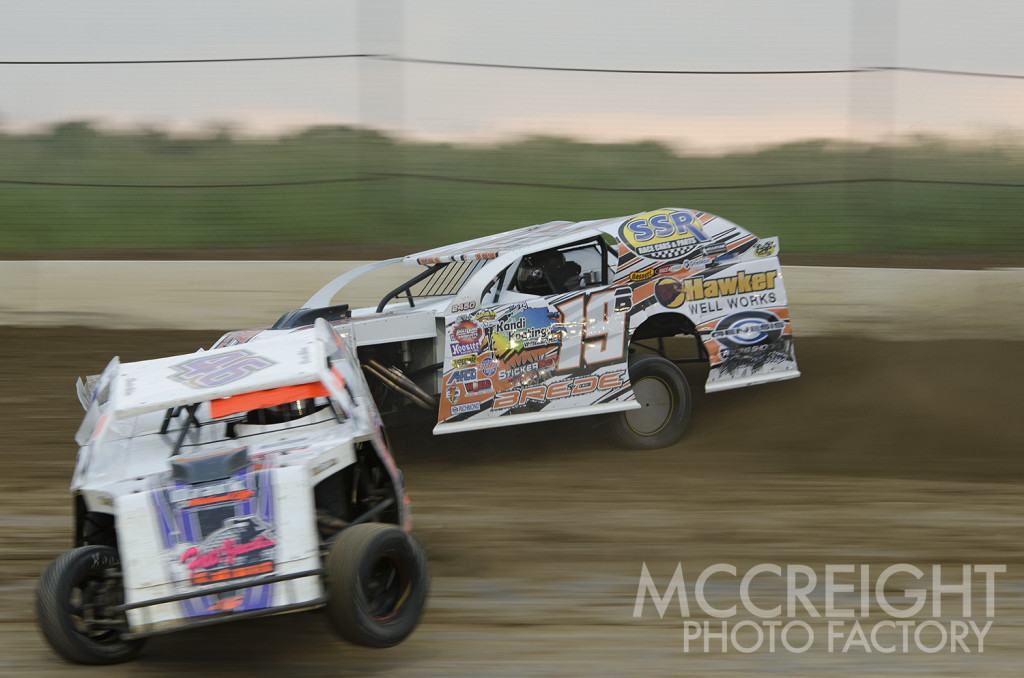 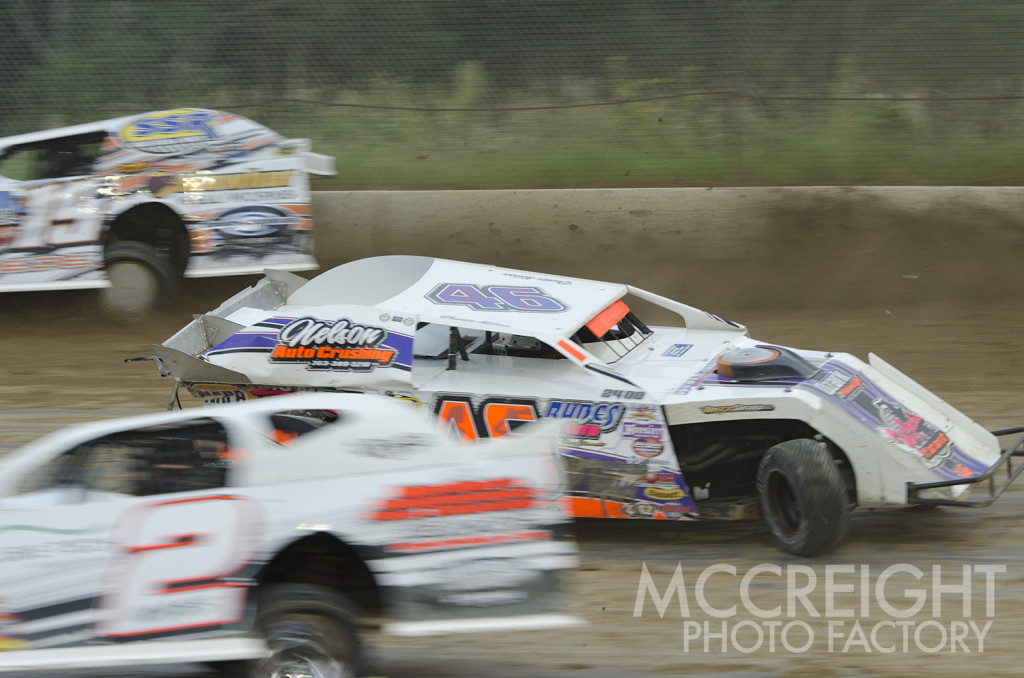 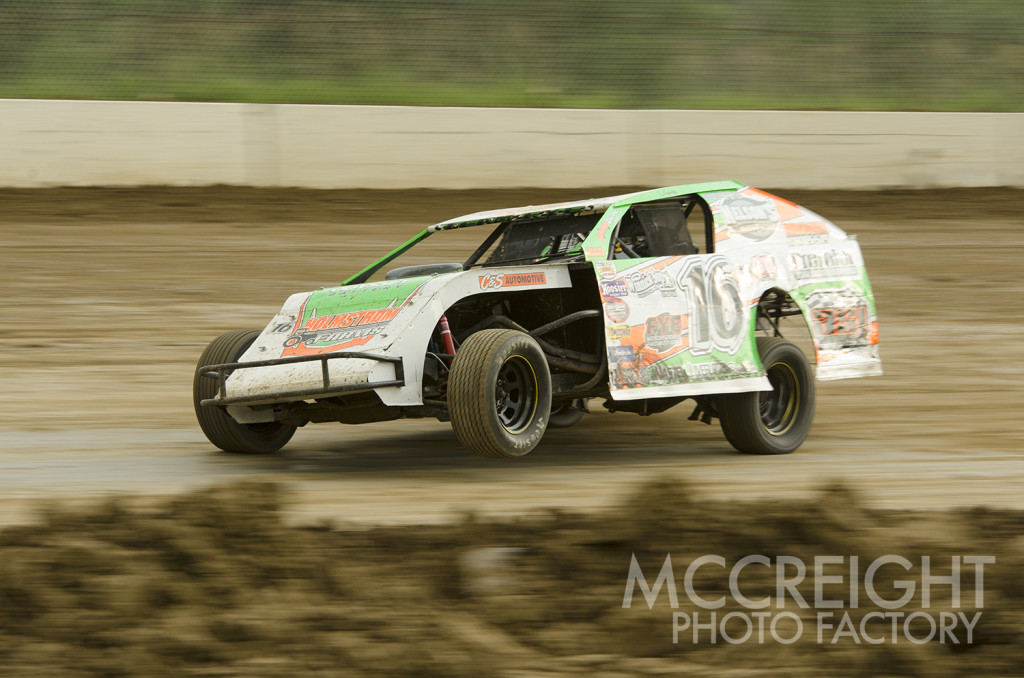 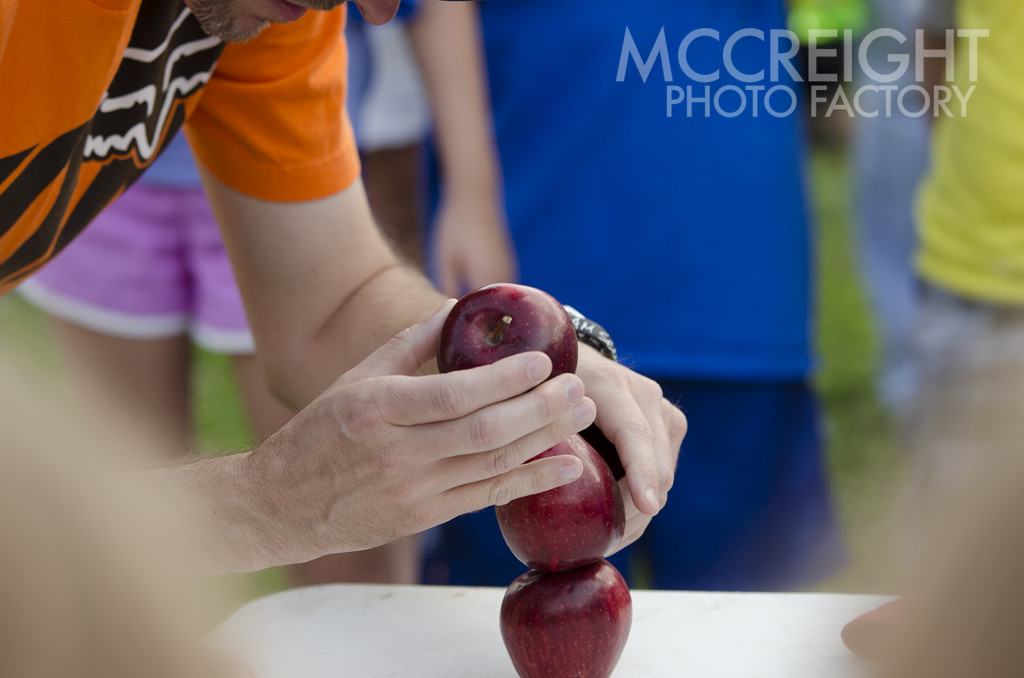 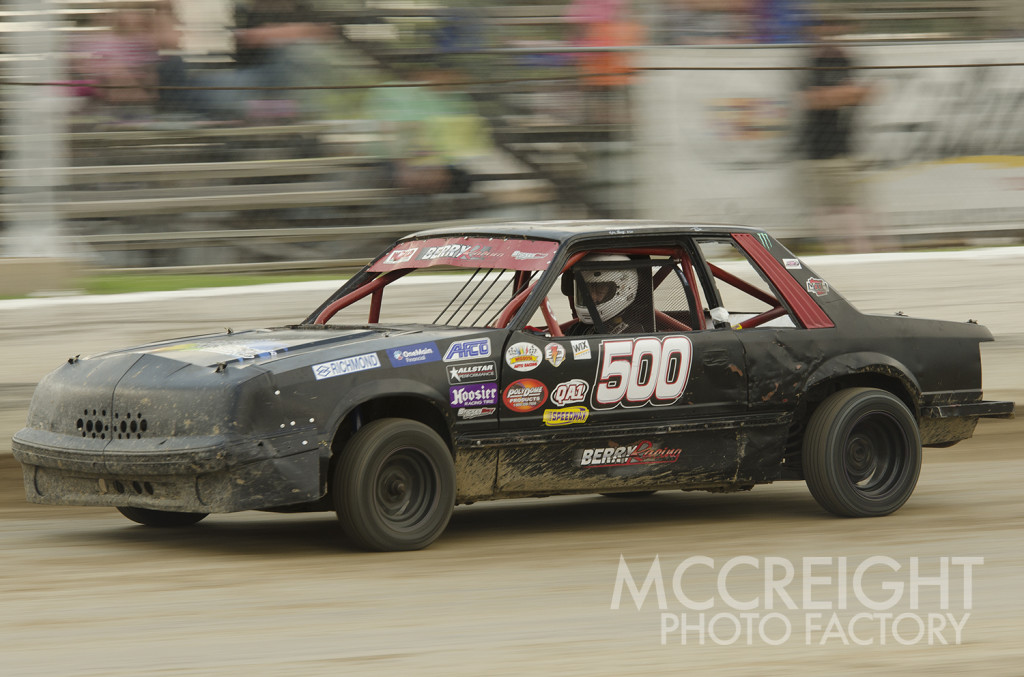